The event took place at Juventus Stadium and it was called "La Partita del Cuore". Liam Gallagher was on the pitch for about 20 minutes and said: "There are events like this in Britain but I never get invited probably because I'm rubbish" and added "I'm off to die now" .

Fans reacted to the photo we shared on facebook making some funny comments like "He looks like that fat dancer from Take That" or "He needs to do a few gigs and get them lights on him to sweat it outta him lol" or "And there was me thinking Paul Gallagher was the fat brother!!! Think he must have a tactical spare ball up his top!!! "

Anyway, the thing is he was there for a good reason. The event is held to raise money for charity. So visit   "La partita dil cuore"and make a donation.

You can watch some match highlights below and have a look at some pics from the day. 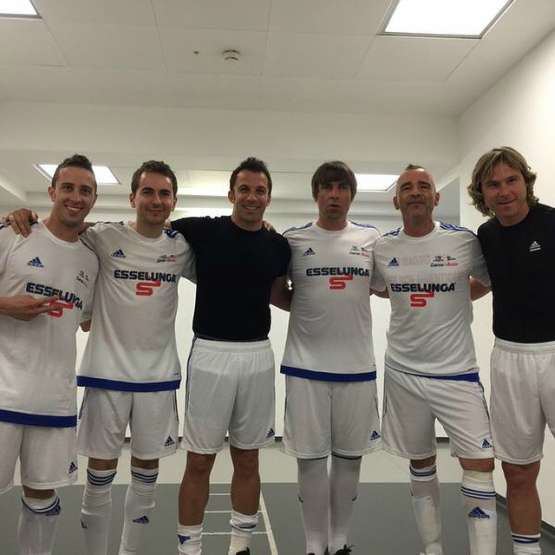 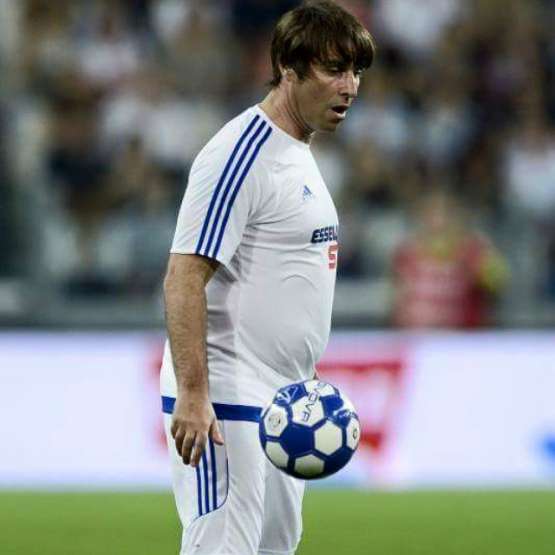 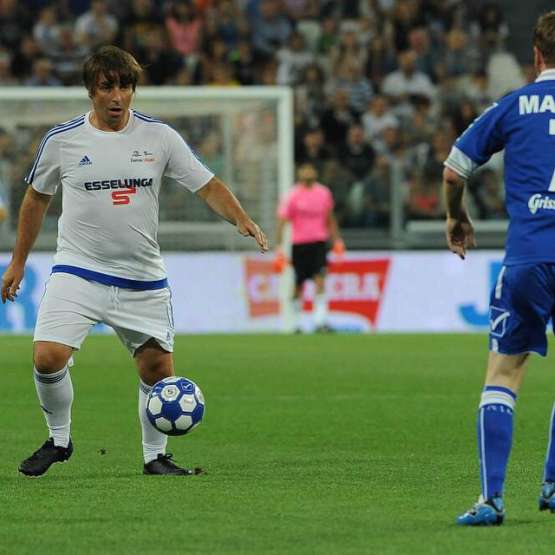