The Who Roger Daltrey 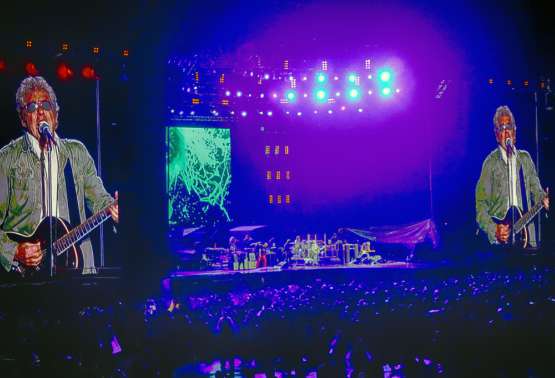 In an interview with Mojo, The Who frontman, Roger Daltrey praised Oasis singer Liam Gallagher:

“The first time I heard Liam was on Wonderwall. It was hard to ignore it at the time and Liam’s voice is stamped all over it. It was Lennon-esque to me, but he is totally identifiable. That’s the most important thing with rock singers. When you hear the great rock’n’roll singers you know who they are immediately, and Liam is one of them. Is it the greatest voice in rock? Probably not. Is he the  greatest singer in rock? Probably not. But as a whole package he’s fantastic. He’s the real deal. He's not a pretender like a lot of lads out there. He doesn't take any prisoners and as a bloke I love him.
He understands the rules of what makes rock work."

You can watch the video below.

In other news, Madchester https://www.kulbritania.com/en/bands/madchester-new-book-features-black-and-white-photographs-of-manchester-s-rave-scene