Richard Ashcroft on his new album 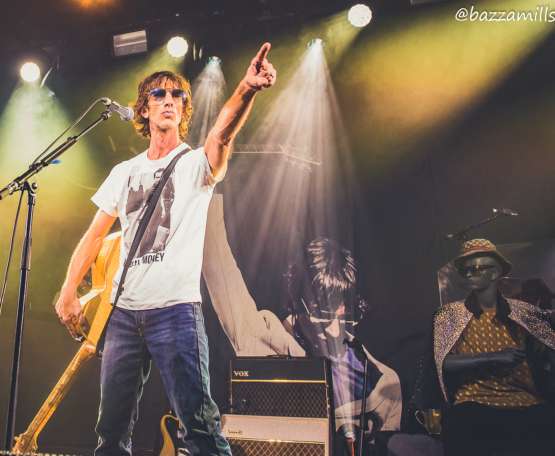 Richard Ashcroft has confirmed plans for his next album, and he revealed he’s going to record some stripped back versions of “some of the best tunes” from his career.

Speaking to Radio X’s George Godfrey, he said: “Yeah, at the moment I’m set to start on an acoustic set of some of the best tunes… and stripping them back and laying them bare basically, so that will be my next thing.

“I’m excited about that… I’ll be recording, I’m carrying on, moving on.

“So that will be my next record and from there when that comes out, that mythical night in my mind will take place.”

Ashcroft , 48, didn’t reveal whether the record will feature any material from The Verve’s back catalogue, or whether it will be focused on his solo career.

Check out my exclusive interview with Richard Ashcroft https://www.kulbritania.com/en/bands/exclusive-interview-richard-ashcroft-it-s-really-exciting-to-be-back