Wearing his trademark shades and his Harrington jacket, legendary Richard Ashcroft walked on stage just after 8.40 pm opening the set with 'Out of My Body' track taken from his latest studio album 'These People'.  Worth pointing out that Ashcroft's gig at Personal Fest was his first ever show on Argentine soil. Hard to believe no one ever managed to book him before.

'Out of my Body' was then quickly followed by 'Sonnet' the first Verve track of the night and then again back to his latest studio album with 'This is How It Feels' which immediately got a raucous cheer and all the sing-a-long from the Buenos Aires crowd. Much of the crowd there last night (22/10) was made up of 30-somethings or even older but I must say that it was refreshing to see so many young teenagers out in force, singing along to Richard Ashcroft's anthemic songs.

By the fourth song, I could have gone home a happy man. But there was still a lot more. We were regaled with “Sonnet”,  “ The Drugs Don't Work”, “Music is Power",  "Lucky Man” so there were plenty of hits littered throughout his hour and fifteen minute long set. About his voice .... well what can I say really? Ashcroft's singing has always been pitch-perfect live so he sounded superb as usual.

There was no encore last night, so he launched straight into his set closer, the anthemic “Bittersweet Symphony”,which had the audience on its feet and jumping.  The whole set was really enjoyable, other notable mentions were, 'Science of Silence' taken from his second album 'Human Conditions' and the acoustic version of 'The Drugs Don't Work'. I wish someone had persuaded him to return to deliver a few more tunes, though.

See you Mr Ashcroft on Monday at Teatro Gran Rex in Buenos Aires. 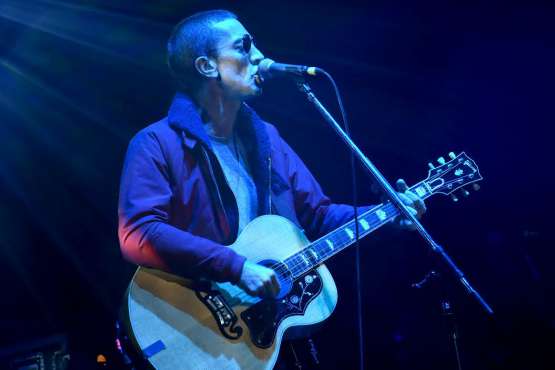 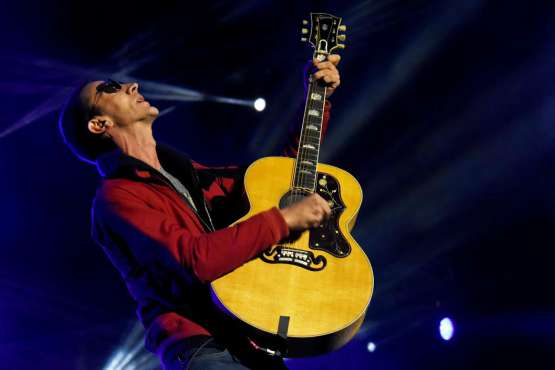 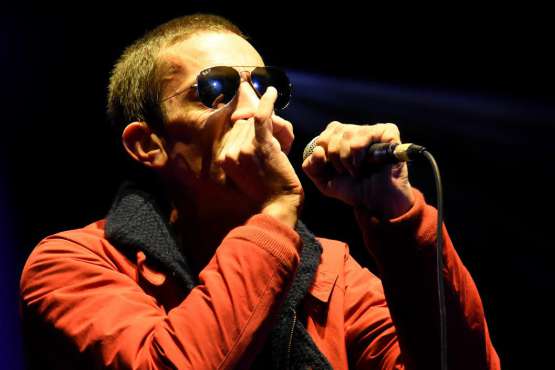 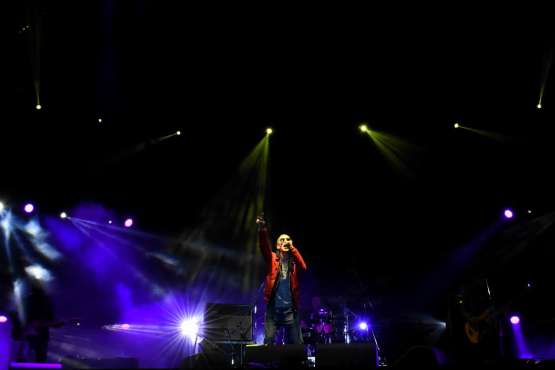 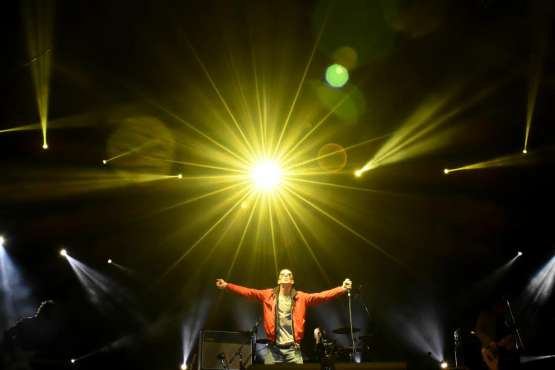