Richard Ashcroft: "I Know How Good I Am"

Richard Ashcroft finally unveiled his new single 'This Is How It Feels' taken from his forthcoming album  out May 20 entitled 'These People' this morning 22/02 and in an interview with Radio X, Ashcroft talked about on making music for the right reasons, talent shows and more :"Hats off to anyone over the last 20 years who's been doing it for the right reasons and anyone who's trying to stretch it a little bit in the right direction."

Then on talent shows, Ashcroft said: "At the end of the day, there always should be an alternative to queueing up in the rain and having four people who haven't written a good song in their lives telling you if you're good, bad, ugly or what...  and also taking your publishing, taking your next x amount of years."

Finally, Ricahrd Ashcroft said he was confident about his new work. He said: "If you don't feel it, that's fine. That's cool. I'm not going to give you the hard sell. You won't see me desperately trying to twist your arm. I know how good I am!" and went on to add: "It's gonna be some of the best songs that I've ever written, so I'm excited for it."

You can hear the new track below and take a look at the artwork for his new album.

Ashcroft last released a solo album back in 2010.

So looking forward to Ashcroft's new album? Let us know what you think of the new track. 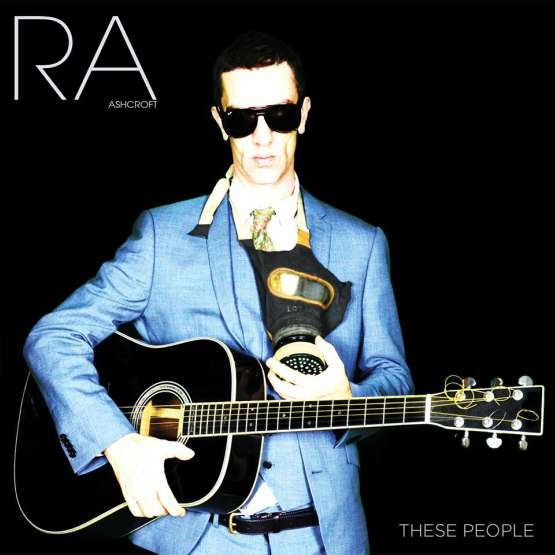 The album's tracklisting will be: 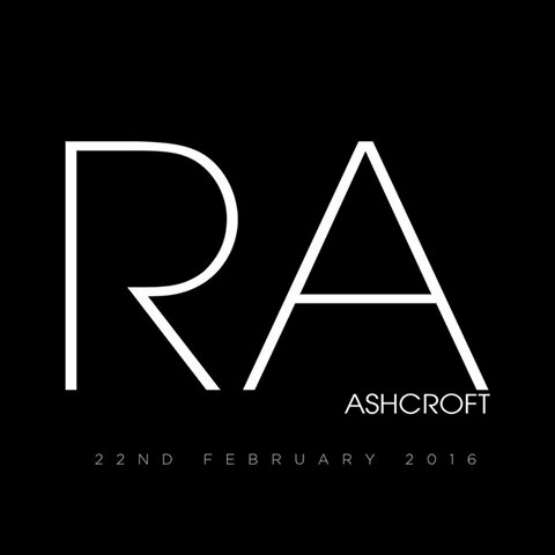