Ashcroft's manager shared new photos of Ashcroft in the studio with his band rehearsing  afew days ago and last night, former The Verve's frontman was at the MPG Awards 2016 where he got on stage and performed The Verve's classic tunes Bittersweet Symphony and The Drugs Don't Work. 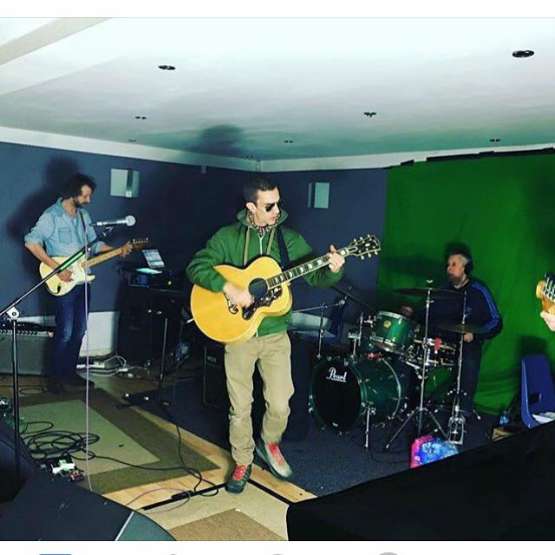 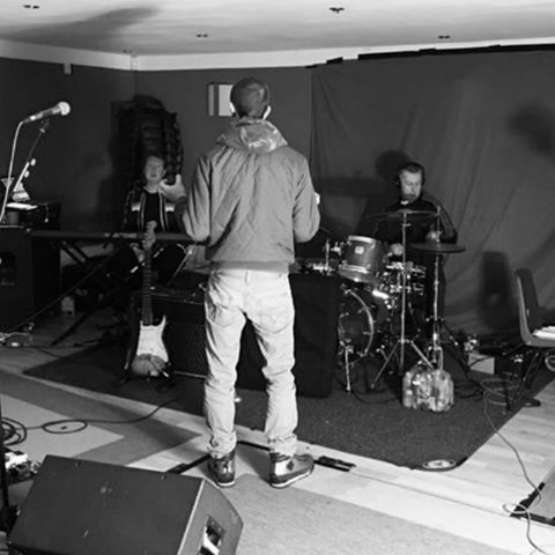