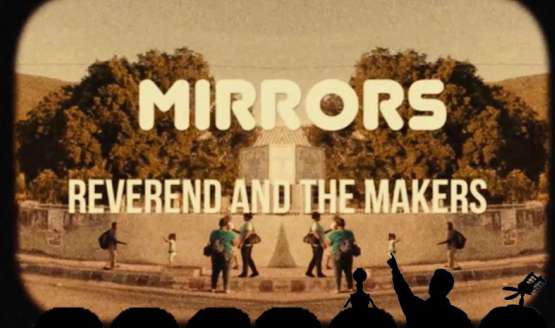 The Sheffield band, Reverned and the Makers come back with a new album due to arrive in October entitled 'Mirrors' . Noel Gallagher has already heard the material, and claimed to have "shat in his smoking jacket" when the stereo switched on.

Now the band have debuted the video for their new cut 'Makin' Babies'. A breezy, psych-pop hymn reminiscent of those early Coral cuts or even Michael Head, the video itself beautifully compliments the track.