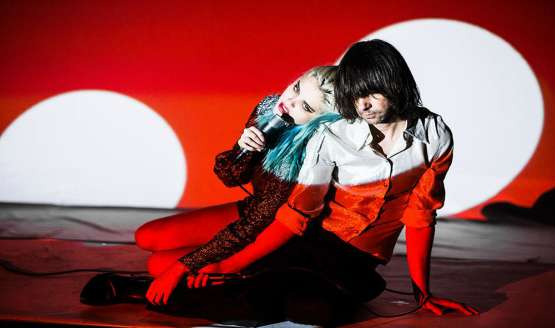 'Where The Light Gets In', which will feature on the band's upcoming album 'Chaosmosis', was released this morning via the band's official facebook page.

The band have just shared their new video for 'Where The Light Gets In' feat Sky Ferreira.

'Chaosmosis' will be released March 18 through the band’s own First International label as well as Ignition Records and you can preorder their new studio album via this link https://Scream.lnk.to/Chaosmosisfa