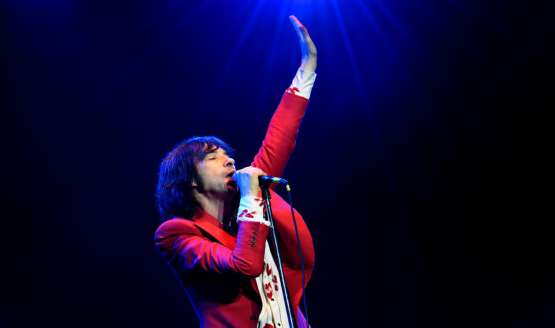 At 10.20 pm Bobby Gillespie and his band walked on stage launching straight into 'Moving on up' song which opened their set and their third studio album 'Screamdelica' with the Buenos Aires crowd cheering loudly. Last time Primal Scream played Argentina was back in 2011 so it had been a pretty long wait to see Gillespie's band once again in Buenos Aires.

Their 80-minute set consisted mainly of songs from 'Screamadelica' and songs from their latest studio album 'Chaosmosis'.

For tracks 'Damaged' and 'Rocks', Gillespie and his band were joined by Kurt Vile on stage, who also played at the Festival. The lightning display was great. Bobby Gillespie proved once again he is one of the best frontmen to come out of Britain.

The vibe in the crowd was fantastic and the band had a great time as well. Almost 25 years since the song's release, 'Rocks' closed the set and frankly, watching Gillespie perform alongside his peers and in front of thousands of fans in Buenos Aires was a perfect way to close their performance. Gillespie said then  'Buenos Aires, you are beautiful. We love you' and said again before leaving the Wins Stage 'Buenos Aires you are beautiful. Thank you. Gracias. Good bye!' .

The Glaswegian rockers have been around for three decades now but Sunday night proved that Primal Scream have not run out of ideas and that they are still one of the most influential and best live acts around the world.

Below you can see some photos from the show. 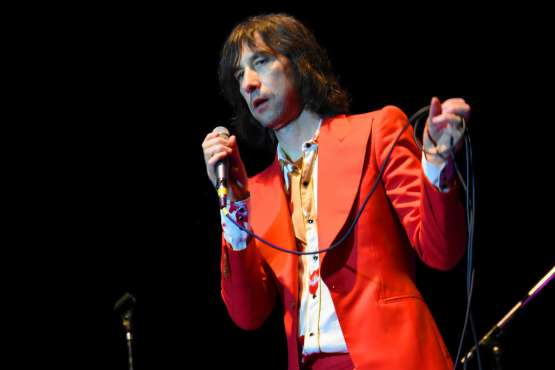 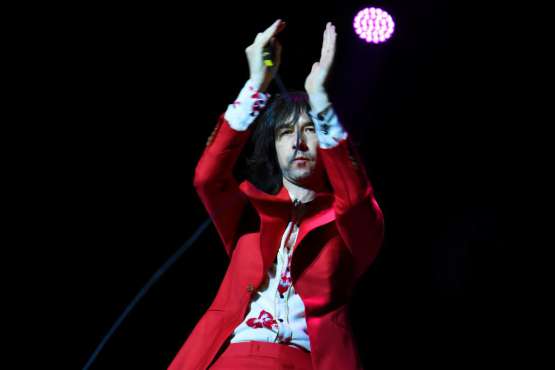 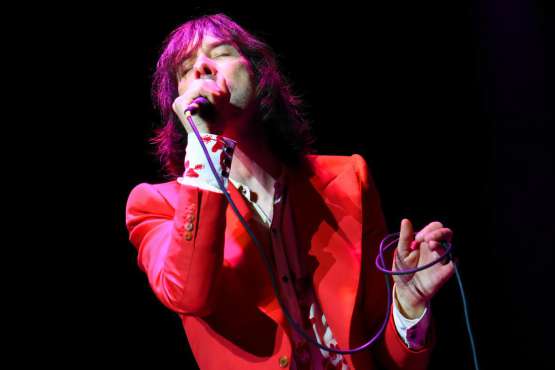 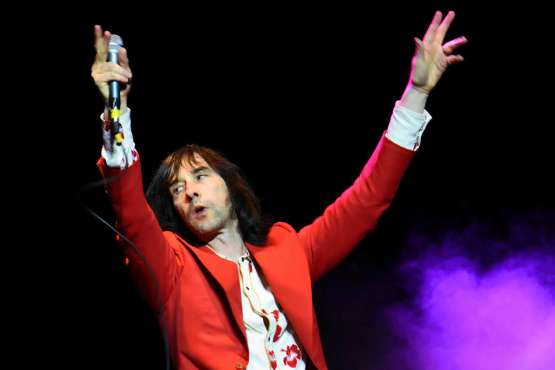 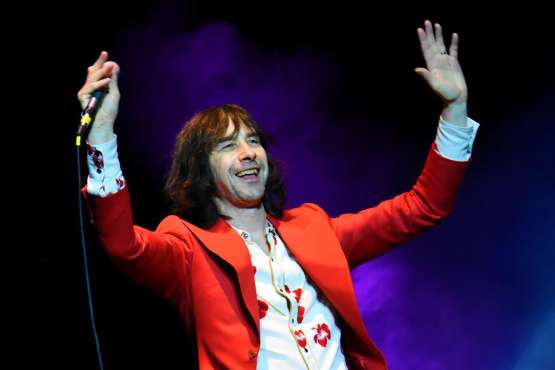 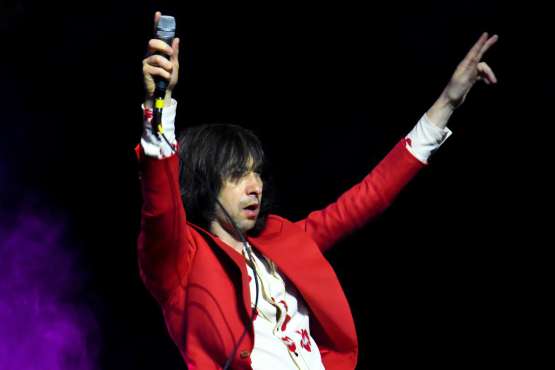 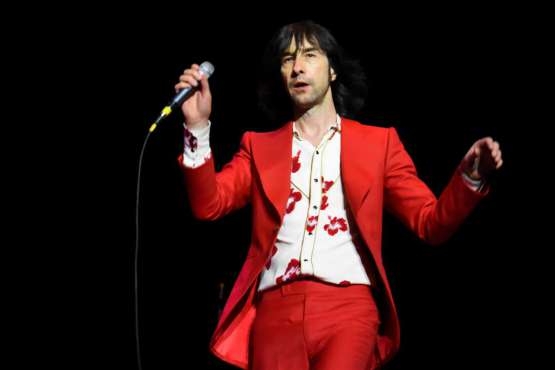 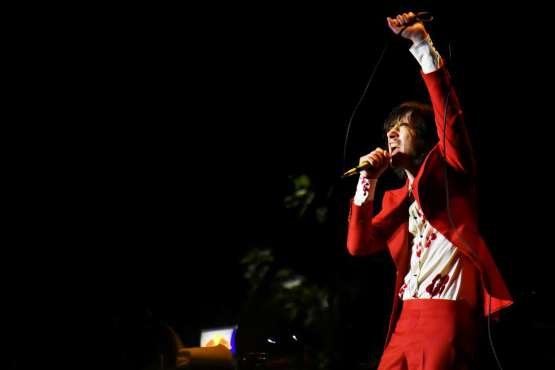 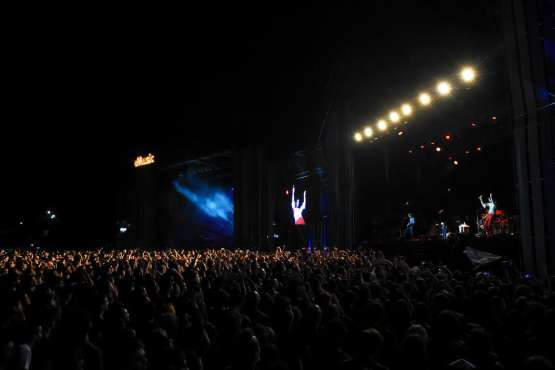 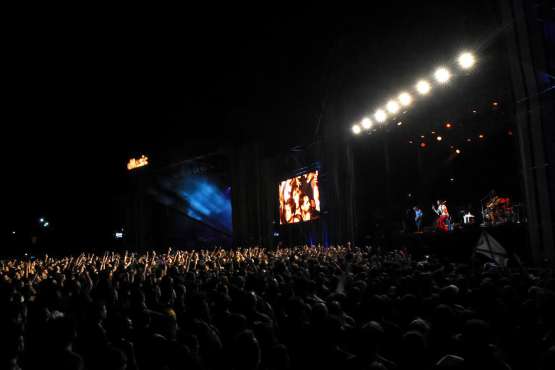 Where the Light Gets In

Higher Than the Sun

Trippin' on Your Love