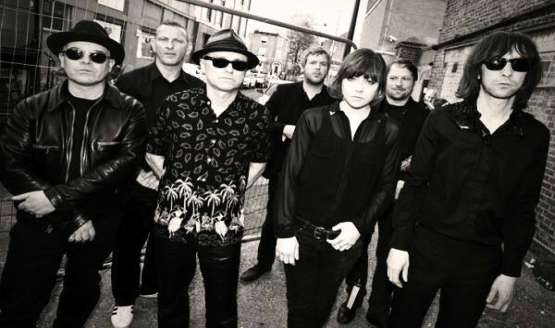 'Chaosmosis' will be released on March 18, 2016 on the band’s own First International label through Ignition Records. The album follows 2013's 'More Light.'

News of the album arrived with a six second video teaser posted on YouTube, plus four headline tour dates and four festival dates for 2016.

Watch the teaser below: