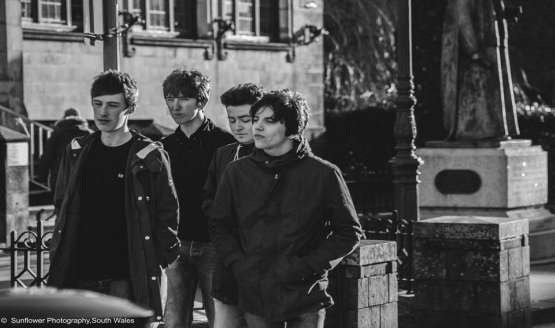 Powered by AB Project
Pretty Vicious, the young four piece born and raised in Merthyr Tydfil in Wales consisting of Brad Griffiths (Vox/Guitar), Elliot Jones (Drums) 16, Thomas McCarthy and Jarvis Morgan, have unveiled their new song online called 'It's Always There', their second to go online following debut track Cave Song.
It's Always There was played last on BBC Radio 1 as Annie Mac's Hottest Record and will be released as a limited edition Record Store Day 7" single through Ignition Records, a three minute rush as ferocious as their first tune.
You can listen to their new song below and watch their official video for Cave Song.
Let us know what you think of their new track. Follow the lads on Facebook
'It's Always There' 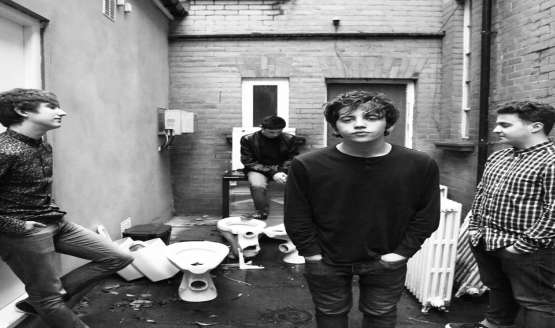