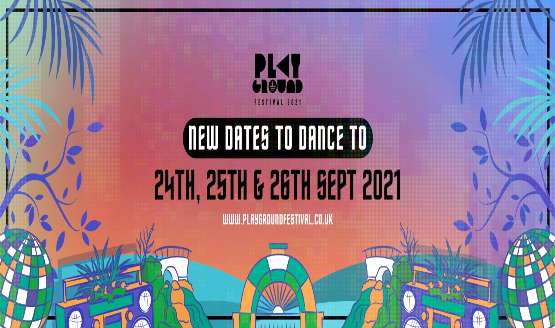 Kulbritania favourites will return to Scotland for the first time since playing the Barrowland in 2019. Expect the crowd to go nuts for favourites including You’re My Waterloo, Can’t Stand Me Now, Don’t Look Back Into the Sun and When the Lights Go Out. When: Friday

Stone Foundation have been knocking their pan in over the last few years dropping 3 new albums since 2017! Having caught this band live for the first time supporting Paul Weller at Edinburgh Castle a few years back, I was blown away by their live performance. This is a set not to be missed! When: Play Park Stage, Sunday

Vocalist Skye Edwards has a vocal that will melt the airwaves. A chilled vibe is certain with fan favourites Part of The Process, The Sea and Rome Wasn’t Built In a Day likely to feature. When: Play Park Stage, Friday

Tim Booth and his band have a loyal fan-base and I’m expecting a huge crowd for this performance. Having released new album All The Colours Of You earlier this year, fans can expect a set-list featuring new songs peppered with anthems including Laid and Sit Down. When: Friday

It’s hard to believe it’s been over 10 years since Glasvegas released their debut album. The local lads emerged from something of a hiatus last year with the release of their single Keep Me A Space and fourth album Godspeed following. Anthems Geraldine and Daddy’s Gone will rock the crowd.
When: Friday

The iconic Boy George is back with Culture Club and will delight fans with their huge singles from the 80s. Karma Chameleon and Do You Really Want to Hurt Me? are sure to feature in their set along with some newer tracks from their album Life released back in 2019. When: Saturday

No strangers to the festival circuit, Glasgow favourites will ignite the crowd and get the party going with their engaging songs Cross The Road, Peace Love and Mustard and more recent single This Is Your House. When: Saturday

Front-man Johnny Borrell is a natural performer who knows how to get a crowd going and I’m expecting this to erupt. Having recently got the original line-up back together, big tunes from their debut album Up All Night such as Golden Touch will be belted out to the delight of fans. When: Sunday

Nile Rodgers loves playing Glasgow and is a festival headliner that everyone will love! Renowned throughout the world for their live shows and with a back-catalogue spanning decades this will be incredible. The ‘Hitmaker’ will take everyone on a musical experience like no other and will delight fans with hits from his entire career.