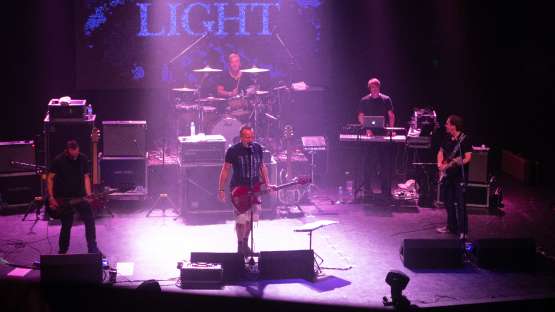 Peter Hook and The Light took to the stage at about 8.30 just as scheduled. He took center stage on vocals and bass guitar. No wardrobe changes throughout the set this time in the Argentine capital. The show spanned 27 songs in which Hooky performed the albums 'Republic' and 'Technique' by New Order as well as some classic tracks by Joy Division.

The set kicked off with New Order's song "Regret" quickly followed by 'World' and the rest of the tracks taken from New Order's 6th studio album 'Republic' released back in May 1993. The first part of the show finished with 'Special' and 'Avalanche' before the band returned to the stage to play 'Technique' also in its entirety. All those present in Buenos Aires were treated to a mammoth run of New Order classic songs as well as Joy Division anthemic tracks.

Frankly, it seems that Hooky probably delivers more in an encore than most bands play in a complete 90 minute set finishing his mammoth show with a set of New Order and Joy Division hits such as 'True Faith', 'Temptation', 'Ceremony' 'Disorder' and 'She's Lost Control', 'Shadowplay', 'Transmision' and 'Love Will Tear us Apart' from Joy Division's catalogue. The crowd at Vorterix Theatre cheered and sang along every song feeding off Hooky's energy and some punk vibes ran high as we hit the end of the set.

The biggest thrills of the night were reserved for these last songs where Hook sums up his brilliance and all of the sentiments of his bass guitar in eight last songs this time closing the gig with the hymn "Love Will Tear Us Apart". The enormous musical contribution Hooky has made over these last 4 decades to the music world is just out of this world really. First, as a founding member of one of the most iconic bands ever, Joy Division and then also as a member of New Order.

As the saying goes, time flies when you are enjoying yourself, and after two hours and a half the fans went home happy hearing songs live they probably never thought they would hear again.

All in all, the gig was fantastic, the atmosphere was awesome as usual and would definitely go and see Hooky again without a shadow of a doubt. It was worth every minute of it. 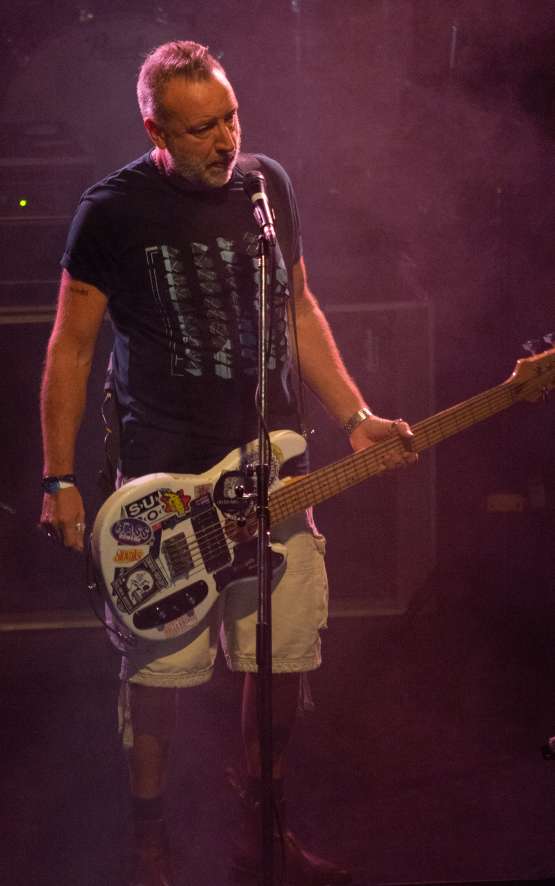 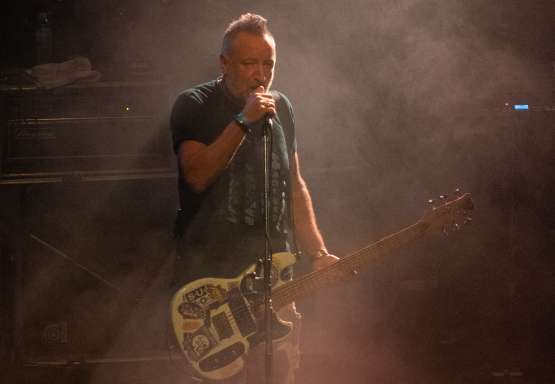 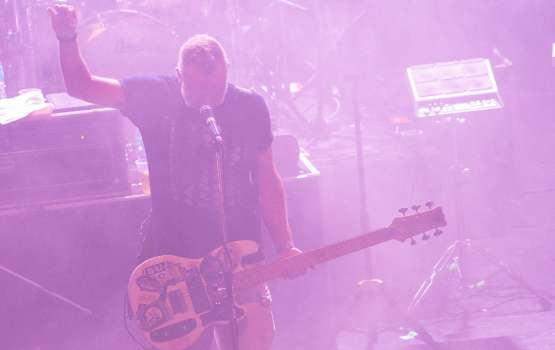 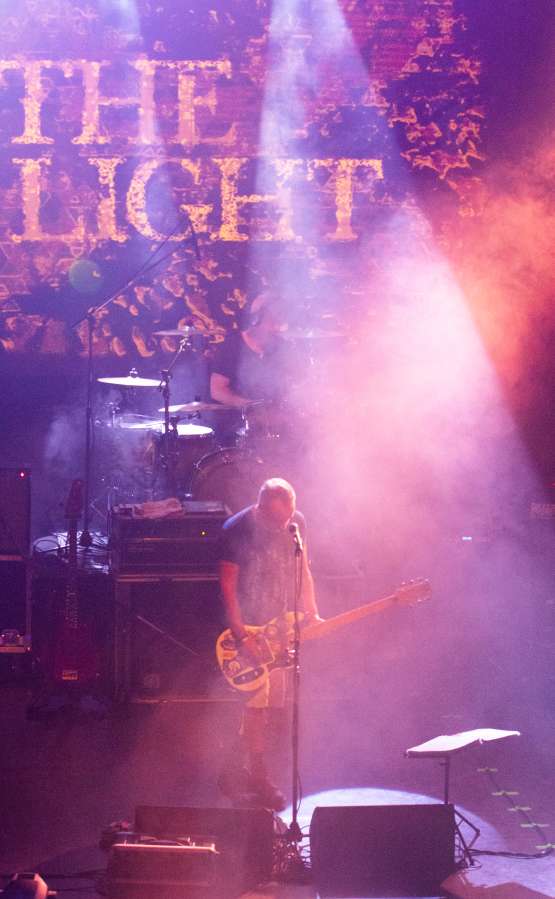 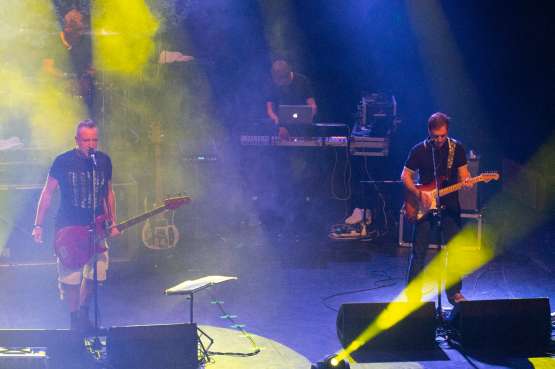 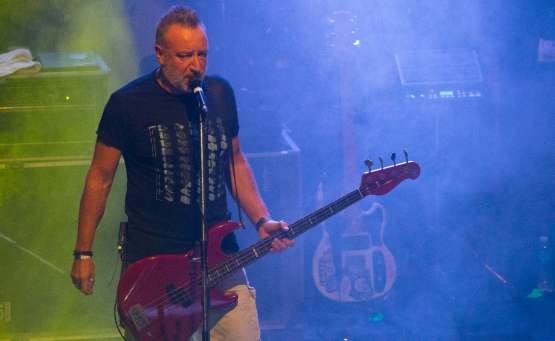 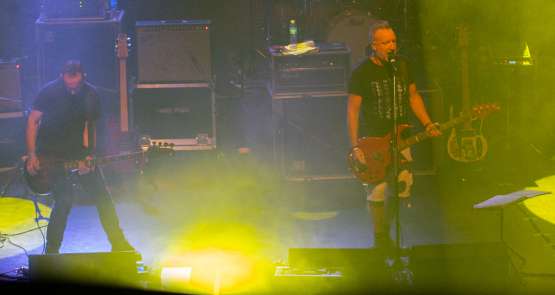 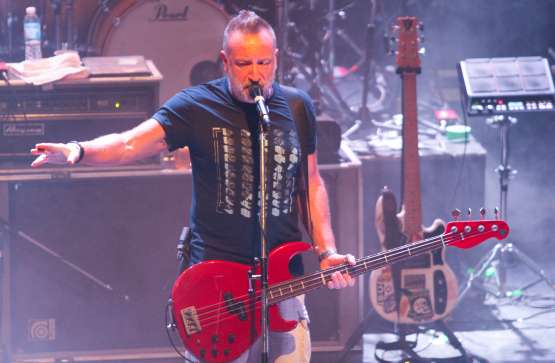 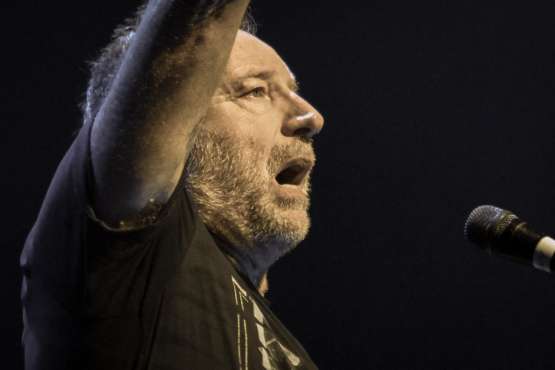 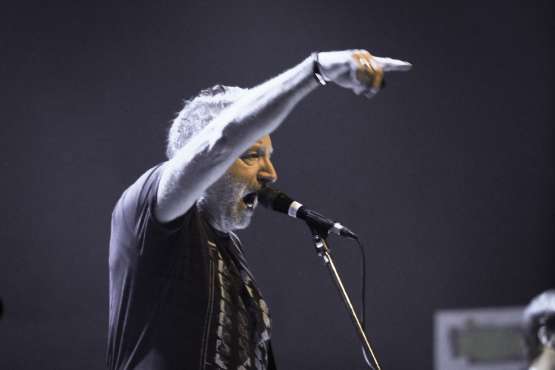 Ruined in a Day

Love Will Tear Us Apart