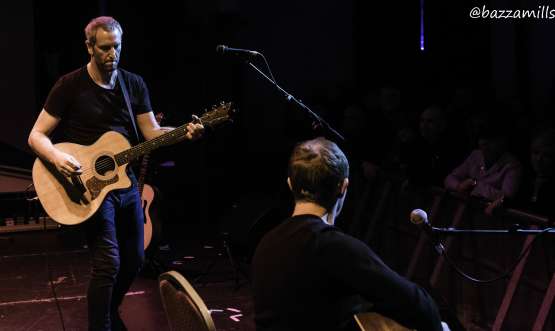 As a fan of both Pete MacLeod and Steve Cradock this was something of a ‘must be there’ night for me and when Pete contacted me to seek my advice on suitable support acts the gig got even tastier when Pete followed up my suggestion of The Spifires and got them on the bill. Throw in a couple of local acts; The Reason and the always impressive The Beat Movement and this night could be nothing but terrific.

Arriving at the venue it was even better than I remembered but getting caught up with a familiar few faces came at a price as I missed a lot of the opening set by The Reason (I am sure there will be another time). With The Beat Movement up next, socialising was put on hold as I took in the set from the Greenock based band. Front-man Mark MacLean and his band bring it every time and despite the recent departure of their long-time guitarist I stood completely immersed in their sound once again and began to think somehow they were sounding even better than the last time I caught them. With the Blue Lenas guitarist Jamie Reilly stepping in for the gig there was an instant on-stage chemistry and it was great to hear my own favourite ‘Love The Tide’ drawing roars of approval from the swelling crowd.

Following-on from a local band in front of many of their own fans is never an easy task but commeth the hour and step-up Kulbritania favourites The Spitfires who exploded onto the stage like a pack of rabid dogs intent on leaving a bite-mark on anyone present. Led by Billy Sullivan, the attitude and performance was intense from the off with the energy almost tangible at times as the band connected with the pumped-up audience. The short but charged set left many wanting more and I am guessing it might not be that long before The Spitfires return to Glasgow.

In front of his home crowd, the third and final date of the Pete MacLeod/ Steve Cradock tour was always going to be special with much of the pre gig chat debating what songs would make the set-list. With Pete promising songs from both his Rolling Stone and Cresfallen albums there was going to be some tough calls made regarding the set-list with those in St Lukes keen to hear Steve work his magic on their own favourite Pete MacLeod song.

In the end the set was split into two parts with the first half comprising of Rolling Stone tracks and the second part Cresfallen. Pleasingly ‘Give A Little Love’ and ‘Keep Your Dreams Alive’ both featured with Pete’s vocal sounding immense throughout whilst ‘Minotaur’ and ‘One Day’ delighted fans of Pete’s second album. ‘Without Love’ was a stand-out moment on the guitar with Steve lapping up the deserved praise before the exceptional ‘Today I Went Swimming’. Granted, Steve was always going to add another dimension to the tracks with his outstanding guitar talent but it was his accompanying vocals that dove-tailed perfectly with Pete’s soaring vocal throughout the night that caught me somewhat off-guard. ‘Swimming’ is a chilling track that always leaves me feeling numb and it was a fitting curtain closer on a special night of incredible music at St Lukes. 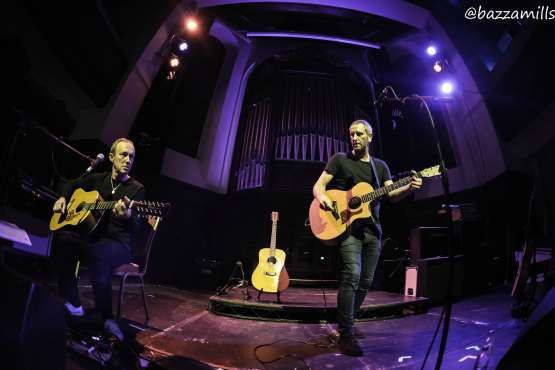 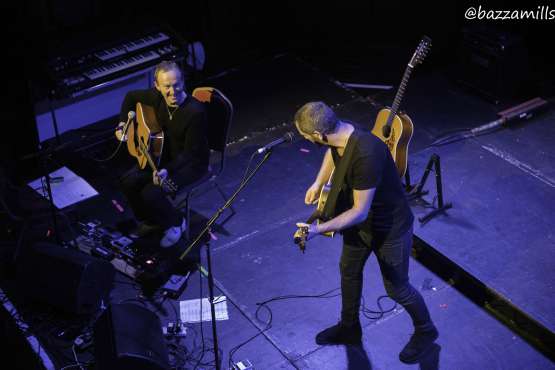 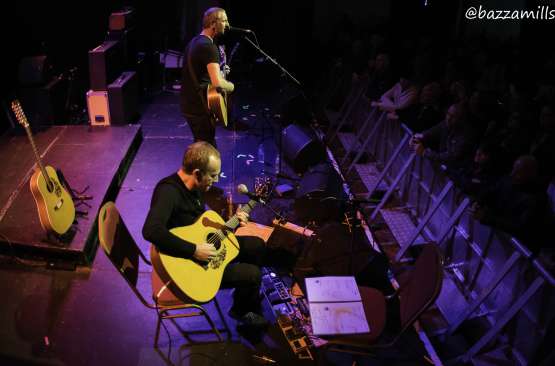 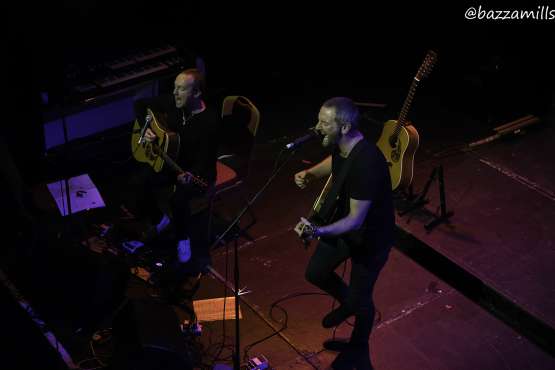 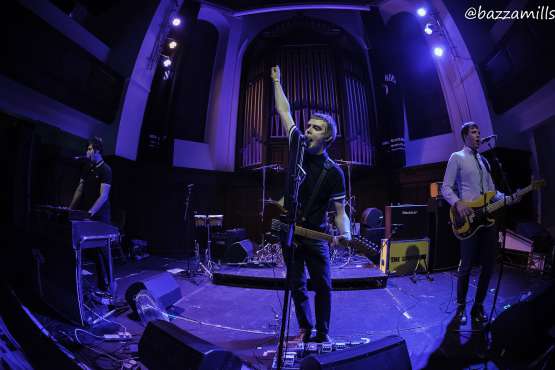 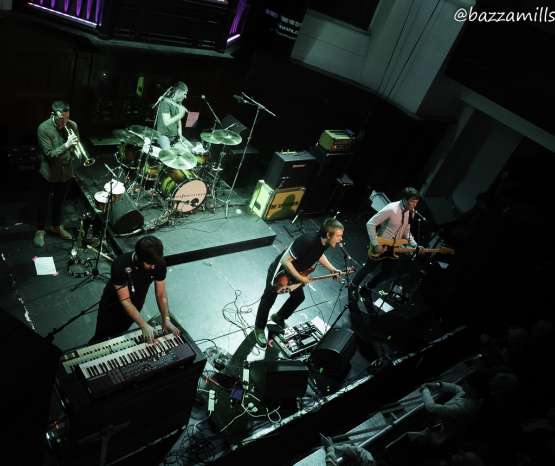 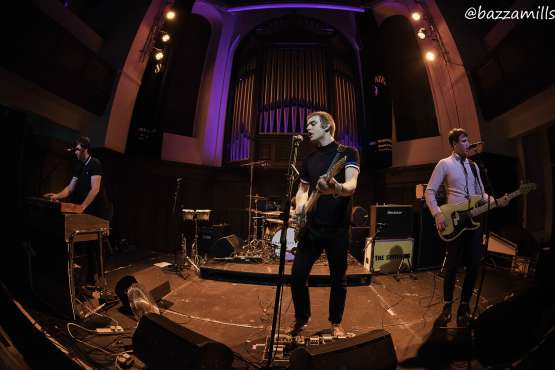 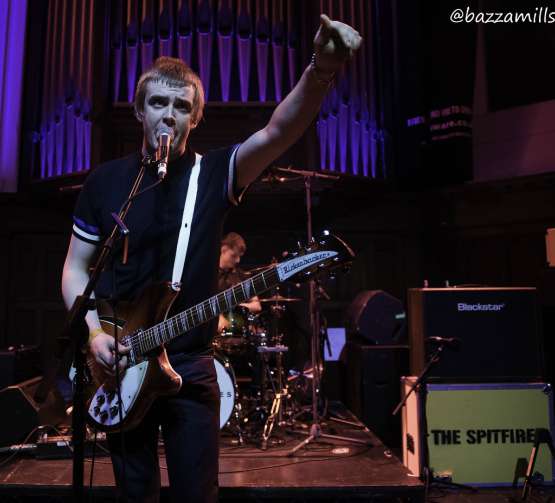