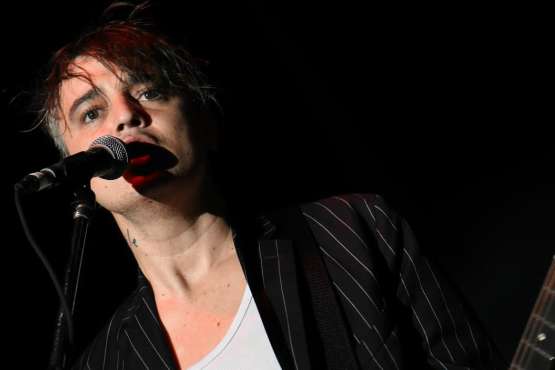 Pete Doherty has shared the video for his new single ‘I Don’t Love Anyone (But You’re Not Just Anyone)’song taken from his second solo album ‘Hamburg Demonstrations’ due for release on 2 December.

The video for the album’s lead single was directed by Italian Luca Monterosso Whitmann, using footage of Pete performing the song matched by illustrations by art student Celine Jennings.

In other news, The Libertines | Live Review & Photos | Buenos Aires