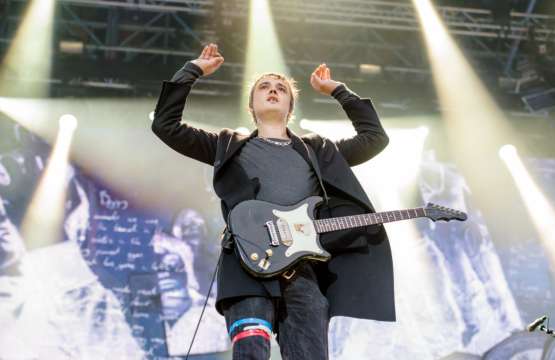 The message was shared with a series of pictures of Pete playing guitar at Clouds Hill Festival.

Doherty had revealed to NME earlier in the year: "I'll do a solo record, definitely. I've got plenty of songs. I'm going to try not to put them online and put them together as an album."