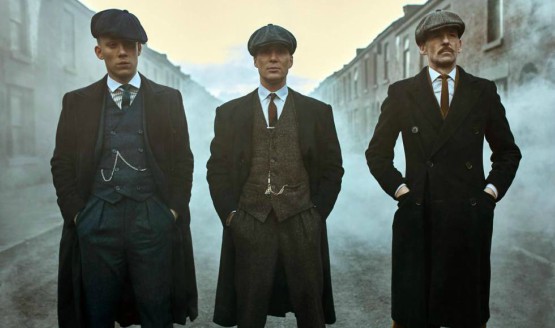 The critically acclaimed and culturally beloved British gangster series Peaky Blinders will be wrapped up by a full movie after season 6. The BBC series, which airs on Netflix in the US, was recently announced to be ending after its upcoming sixth season. Creator Steven Knight has previously said that his plan included seven seasons, but now it sounds like that last entry could take another form.

On Monday, Knight said the upcoming sixth series would be the last but teased that "the story will continue in another form".He has now confirmed to Deadline: "My plan from the beginning was to end Peaky with a movie.

"This is what is going to happen," he added. He explained that "Covid had changed our plans" but did not elaborate.