Paul Weller: "I'm not out there doing the greatest hits show" (2) 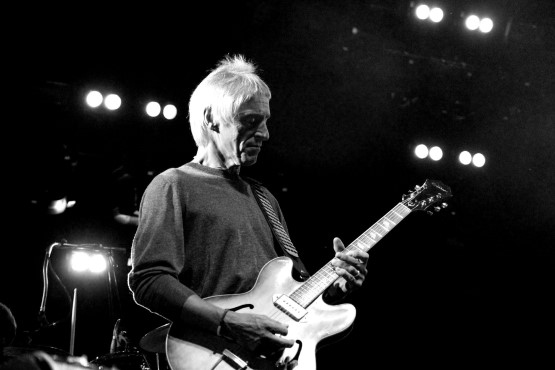