Paul Weller on Oasis getting back together 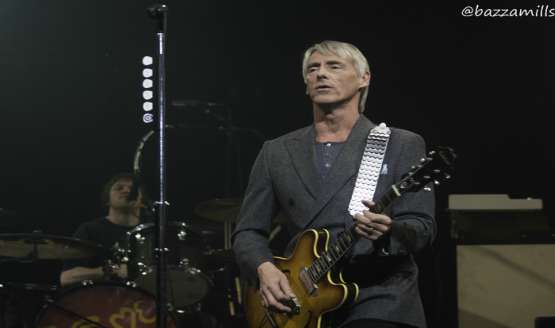 Powered by AB Project
In an interview with Paul Weller taken from 'Q Legends: Paul Weller ' that is on sale now, the Modfather talked about his friend Noel Gallagher and the chances of seeing an Oasis reunion.

Paul weller said: "I've always had that romantic notion of being in a band. I still do in some ways. But Noel [Gallagher] said this, and he's right, but the days of kids from a council estate getting a band together and wanting to change the world are gone, really. You're more likely to find that in the Grime scene than in pop or whatever. But four young geezers of an estate, you don't really see that at all. And I don't think it ever will come round again. Not like The Jam, or Oasis. I think it's just changed." and went on to say "I was talking to this fella the other day, about the same thing with Jazz, how one time that was the most popular music but now it's a very niece thing. It's still there, but you can never call it popular music. Maybe it's the same with rock 'n' roll?  It's had it's time.
FACEBOOK | INSTAGRAM  | YOUTUBE | TWITTER