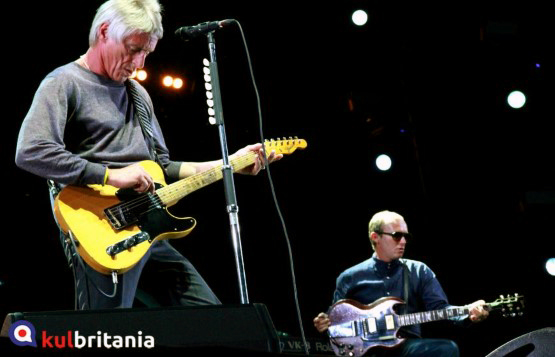 The Modfather, Paul Weller, was one of the guests who performed on the fifth episode of BBC2’s veteran music show Later... With Jools Holland, which returned on April 14.

Later...With Jools Holland began on BBC2 in 1992 and almost every artist has appeared on the show since then.