Paul Weller on his new album and release date 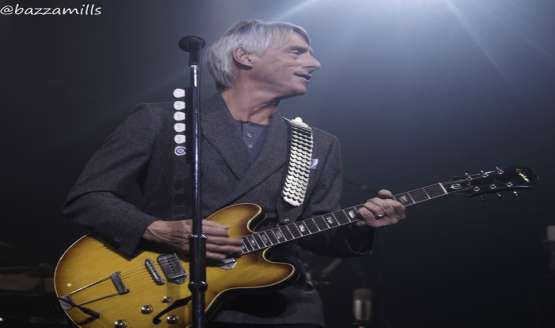 In an exclusive interview with BBC's Jo Whiley, Paul Weller has just revealed that he has finished recording his new album which will be due out next May. Unbelievable really as his latest album; 'On Sunset' was released early this year 2020. The truth is Weller and his band have not been able to play the album live and during the Covid pandemic Paul Weller decided to keep on working and writing songs.

Reagrding the sound of the new album, Weller said: "It's great sounds great. I don't know how to describe it; pop songs basically. quite eclectic, but really melodic. Very different from the last album of course.It's different. It has got a name but I can't reveal it just now."

You can listen to the interview below