Liverpool the farm peter hooton the fratellis party at the palace 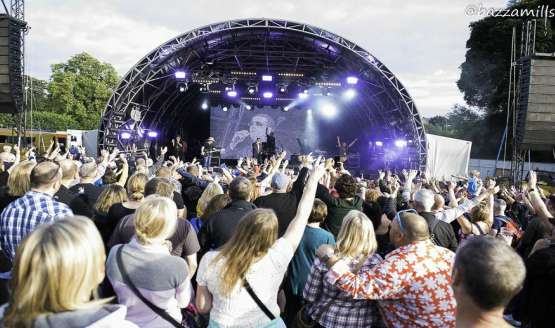 McEwans’s Party At The Palace celebrated its third year with another outstanding line-up of artists over the weekend. Headliners The Proclaimers and Billy Ocean ensured everyone left each day feeling ecstatic whilst the line-up on both days once again ensured a weekend of high entertainment. With the site jumping over the loch a second stage was added providing a fantastic opportunity for a number of local acts to perform. Another added bonus was the hill incline accommodating a view of the main stage from anywhere with a further bonus backdrop of the palace over the loch, stunning!

Saturday headliner The Proclaimers were proceeded by a number of quality acts with Lucia Fontaine, Colonel Mustard, GUN, The Bootleg Beatles, The Fratellis taking to the stage. Having caught Lucia Fontaine last year at the Barrowland I was a disappointed to only catch the tail-end of her performance but was once again impressed.

Colonel Mustard and The Dijon 5 took the party to another level with their songs of positivity, love and peace. The Yellow Movement went down a storm with ‘Cross The Road’ and their version of the Utah Saints track ‘Something good’ igniting the crowd who loved the dance-off and inflatable unicorn.

GUN ensured everyone rocked out to ‘Word Up’ and were in fine form as they delighted fans with classics ‘Better Days’ and ‘Steal My Fire’. Nearly 50 years to the day since The Beatles played Shea Stadium, The Bootleg Beatles brought some “Beatlemania” to Linlithgow with their authentic performance including ‘While My Guitar Gently Weeps’ establishing an almost constant crowd sing-a-long.

It’s hard to believe it is approaching 10 years since The Fratellis dropped Costello Music and it was the tracks from their debut including anthem ‘Chelsea Dagger’ that sent the crowd nuts and pumped them up for the arrival of the headline act. The moment the iconic Reid brothers and their band took to the stage highpoints were a constant with hits including ‘I'm On My Way‘and Letter From America’ going down a storm. With the weather staying dry there was certainly no “sorrow” as the crowd dispersed with The Proclaimers bringing the curtain down on a truly terrific day.

Arriving on site slightly jaded, I was immediately energised with the arrival on-stage of Blondie tribute act Dirty Harry. Not only did Dirty Harry sound great, the lead singer looks just as sultry as Debbie Harry and even speaks with an American accent. Belting out all the classics the band got everyone smiling!

80s Scottish band Big Country got everyone rocking and prevented anyone “looking away” from the stage with their energetic performance. Electronic pioneers Heaven 17 followed with the band from Sheffield sounding immense with chant like ‘(We Don’t Need That) Fascist Groove Thang’ hitting the mark.

Liverpool band The Farm took to the stage in a buoyant mood with lead singer Peter Hooton informing all Liverpool had just beaten Arsenal (on the opening day of the football season). Having been involved in recent years with the Justice Collective, the band is best known from their 1991 album Spartacus. A lively version of the Monkees classic ‘Steppin’ Stone’ set the tone for an entertaining set with ‘Groovy Train’ and their anthem ‘All Together Now’ leaving everyone on a high and ready for some pumped tunes from celebrity DJ Gok Wan.

Taking a break from the main stage I managed to take in the Star And Garter stage for the first time and was pleasantly surprised to see and hear Jade Richards for a couple of tracks. A performer at the debut PATP, Jade’s vocal has lost none of its passion and it was great to hear her once again. Pleasingly I got back to the S&G stage to catch a couple of tracks from 100 Fables. Fittingly as a mark of respect singer Lyndsey Knox dedicated a track to Gary Watson of the Lapelles who died falling a tragic accident earlier in the day.

Back on the main stage, Erasure front man Andy Bell and his saucy stage dancers tempted the sun out with a blistering set including ‘Oh L’Amour’, ‘Always’ and of course ‘A Little Respect’ that got everyone on their feet dancing.

Cometh the hour, cometh the man! Following last year’s Sunday headliner Nile Rodgers was always going to be big ask but step forward Billy Ocean. As the hits continued from ‘Love Really Hurts Without You’ and ‘Loverboy’ through to ‘Get Outta My Dreams, Get Into My Car’ and finally ‘Caribbean Queen’, Billy highlighted just why he has sold over 30 million records, won a grammy and was the perfect choice for closing Party At The Palace 2016. 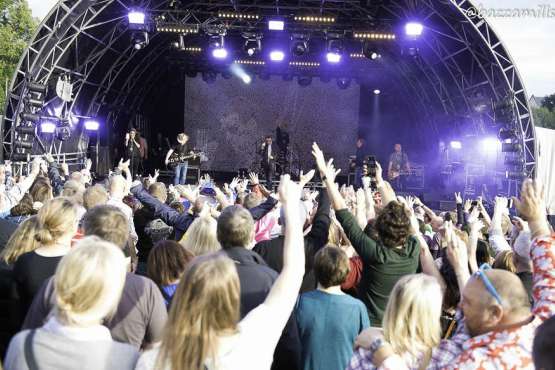 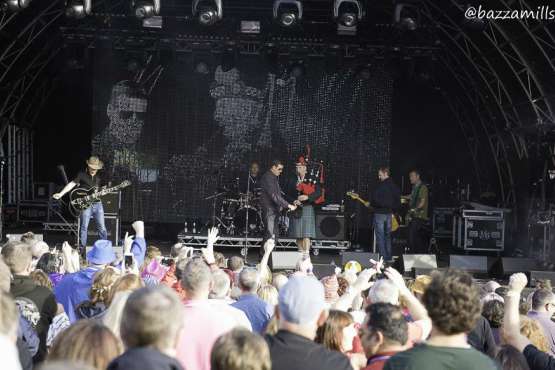 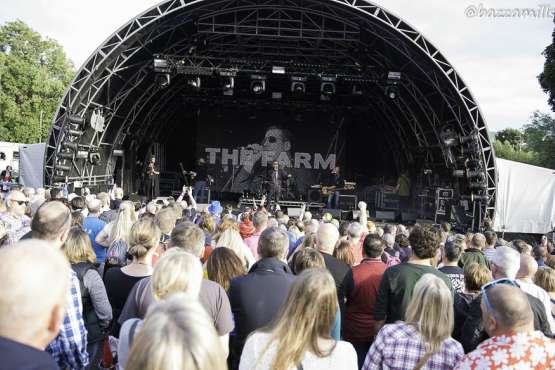 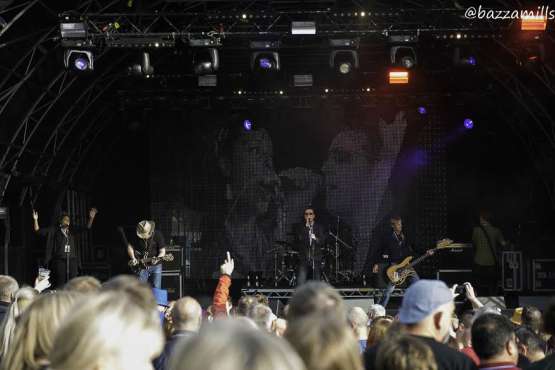 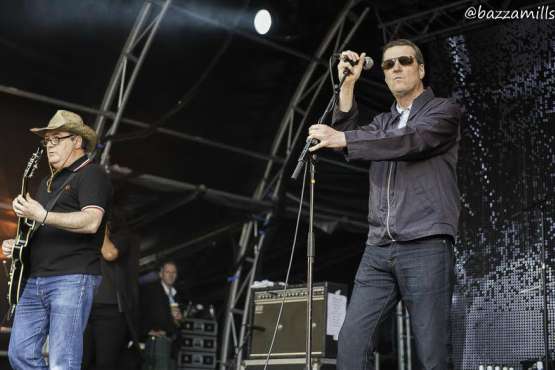 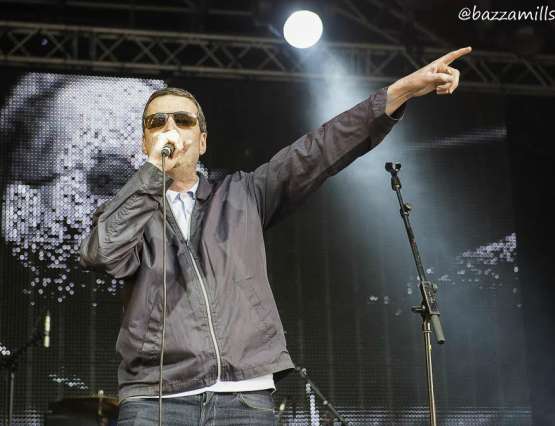 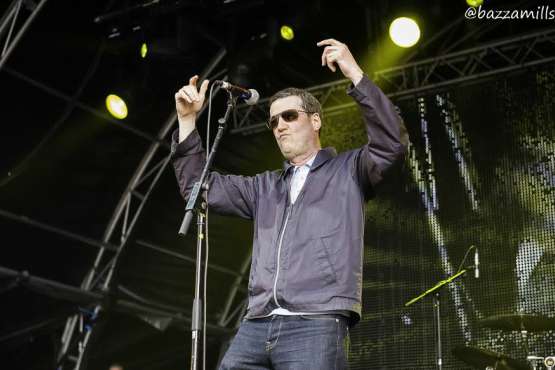 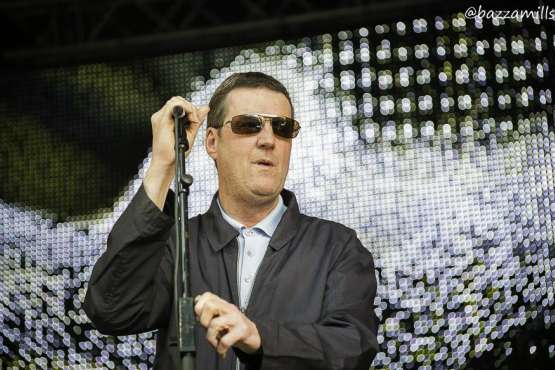 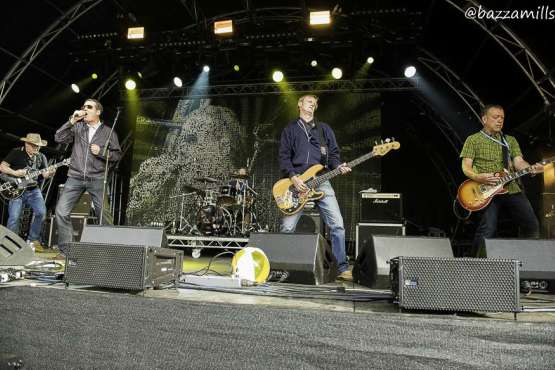 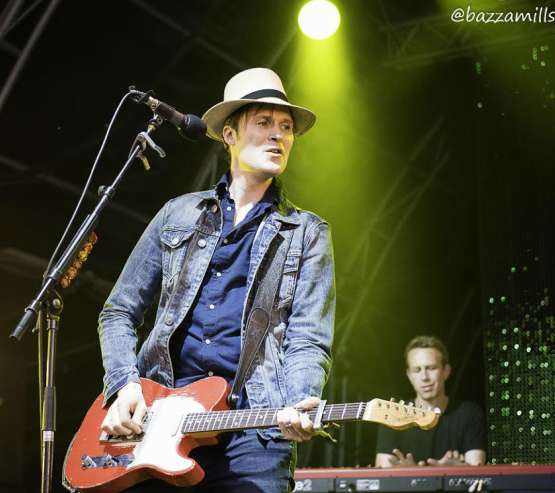 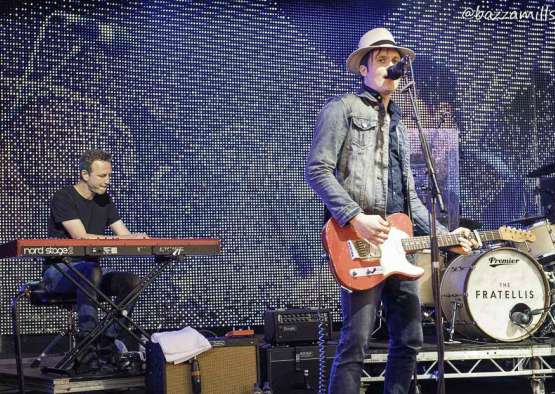 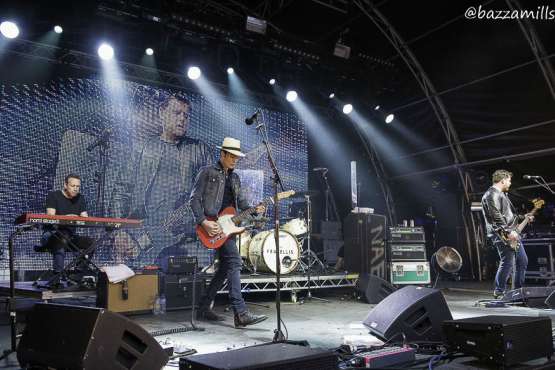 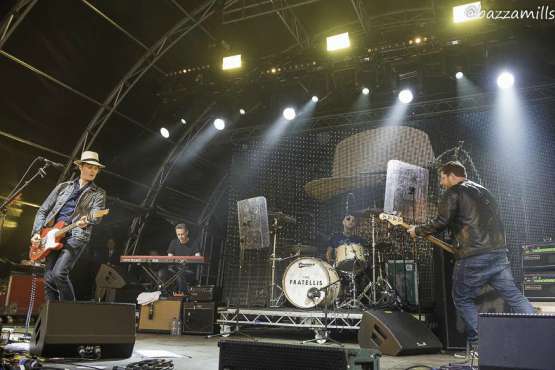 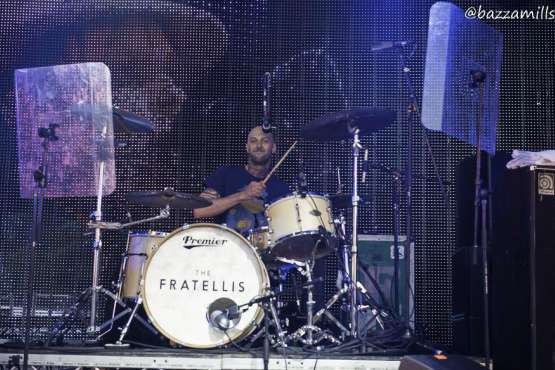 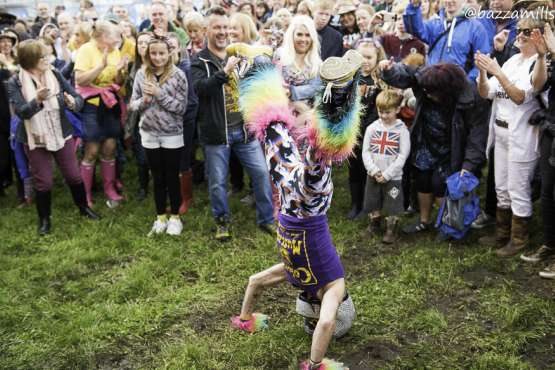 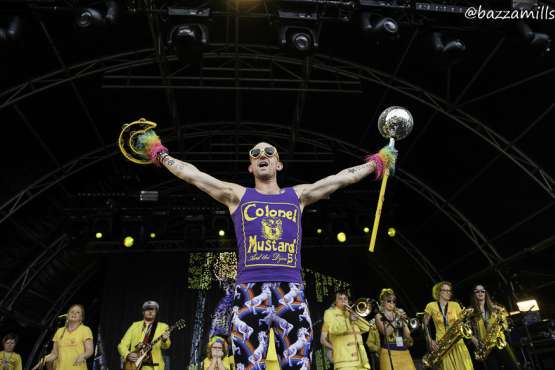 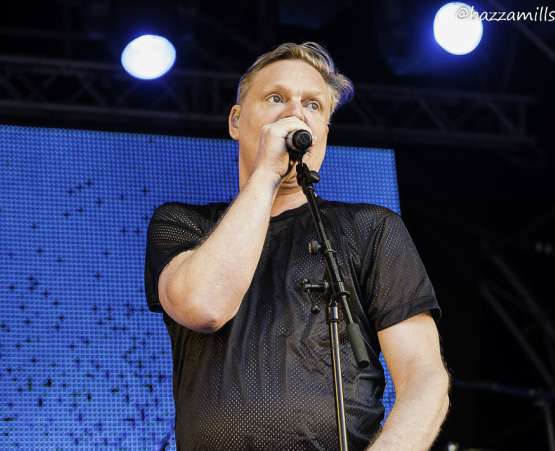