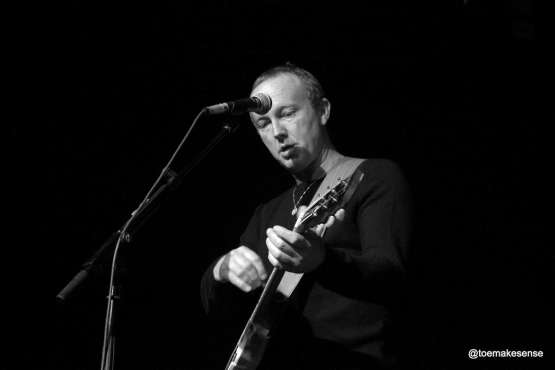 When he was asked about Matt Bellamy, Cradock said quite frankly: "I hate Matt Bellamy. I hate him, man. What are they; Muse? I don't know what it's about Matt Bellamy or Muse I think Muse are like a sort of indie Queen." and added "I saw Kasabian at Sydney Opera House a while ago. I like them. They are really nice people. I don't like their songs really." and finally said on Liam Gallagher's comeback: "I like China Town. I think it's good. His voice is good. Words aren't great but I don't think Liam wrote them. I think Simon Cowell wrote them."

What do YOU think? Do you agree with cradock? Comment below.