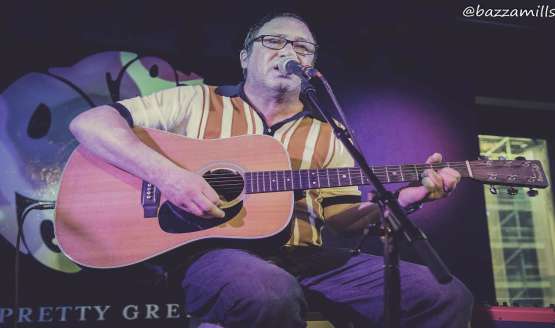 2016 was something of a landmark year for Ocean Colour Scene with their Moseley Shoals 20th Anniversary tour culminating with their colossal show at Glasgow’s Hydro in December. Returning to the city for the second and final Pretty Green presents shows (the other was London) in support of Teenage Cancer Trust, 150 lucky competition winners caught a rousing acoustic set above the Glasgow Pretty Green store.

With the sun scorching the Glasgow skyline, the acoustic set featuring Simon ‘Foxy’ Fowler, Oscar Harrison and newest member Raymond Meade was undoubtedly the hottest, sweatiest gig I have ever attended but being a huge fan of the band I loved every minute regardless. Somewhat surprisingly, the set opened with ‘So Low’ from the album One From the Modern with Moseley’s  ‘Lining Your Pockets’ following. By the time the band go to track three and unloaded live favourite ‘Profit In Peace’ the crowd were in full vocal and showing their love for the band.

Since hearing ‘Traveller’s Tune’ at Stirling Castle, it has always been something of a favourite of mine and it incredible to hear in such an intimate venue. ‘I Wanna Stay Alive With You’ was something of an unexpected treat for the hard-core fans in attendance whilst the rousing rendition of ‘The Day We Caught The Train’ and the spine-tingling ‘Robin Hood’ ensured everyone had a smile on their face as they queued to get memorabilia signed following the set. With the gig in aid of Teenage Cancer Trust it was a nice touch by the Pretty Green team and may just get Daltrey, Weller, Gallagher and Jones thinking there may be some mileage in bringing their annual Teenage Cancer Trust shows up to Glasgow (hint, hint)! 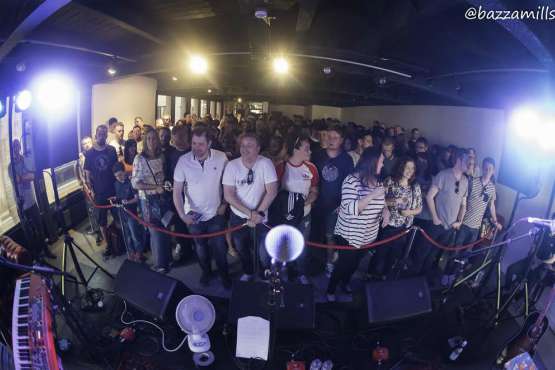 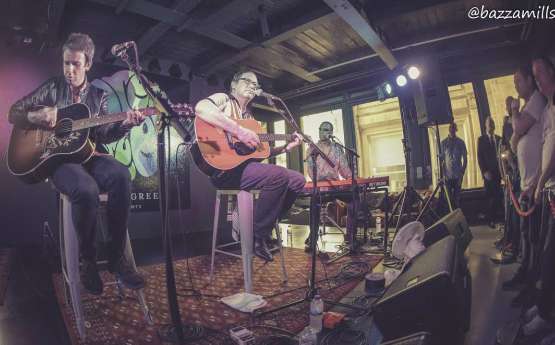 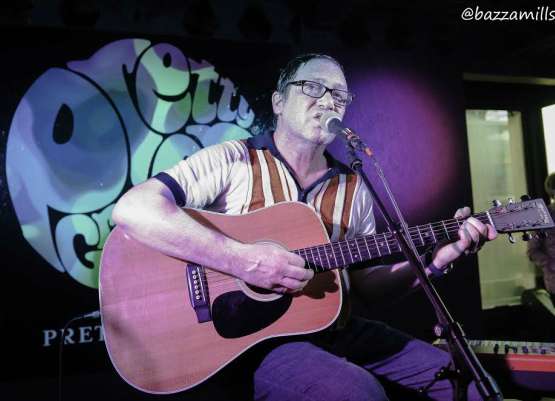 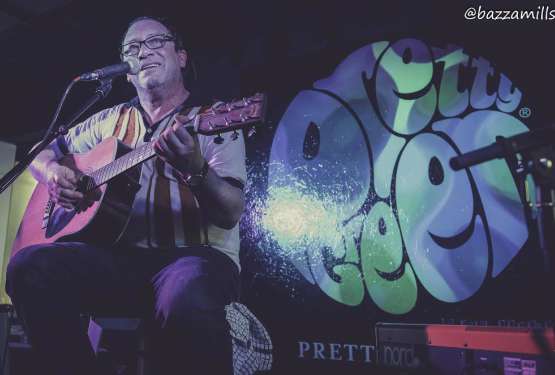 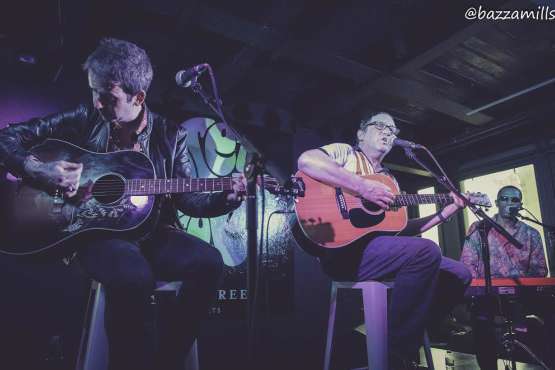 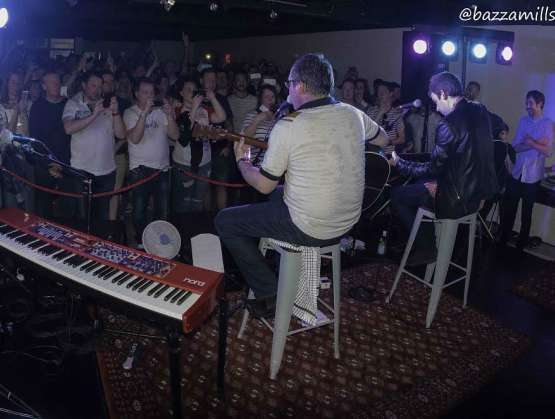 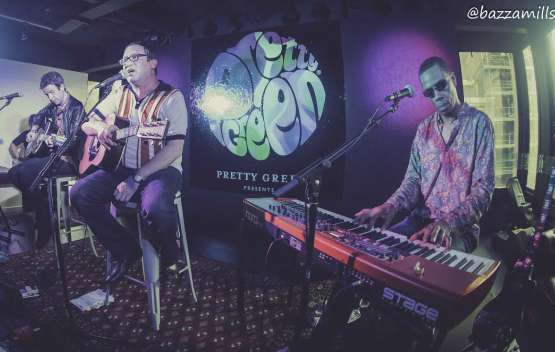 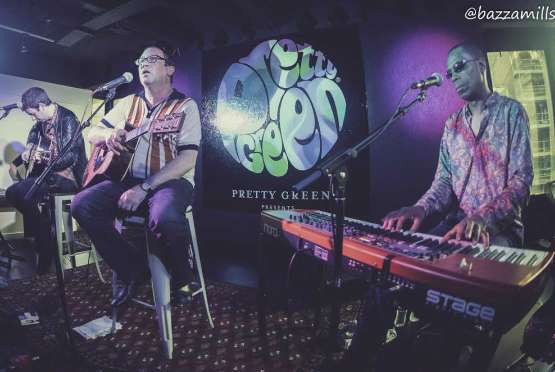