Paul Gallagher thinks Oasis will get back together 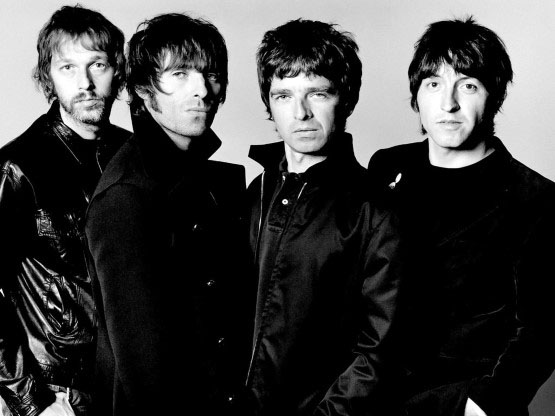 Although Noel Gallagher continues to deny it, according to his brother Paul Gallagher, an Oasis reunion is inevitable.

The eldest Gallagher sibling has been DJing on Noel's solo tour dates recently. But he believes it won't be long before Liam is back in the frame. Paul  said: "I speak to the pair of them, I see Liam every other day. This is a big business. I'm sure (the Oasis reunion) will happen one day, there's too much money for it not to. They're a premier band. Regardless of what they say... money talks."

Apparently Paul is a major influence on his brothers, getting Andy Bell in Oasis and introducing guitarist Jeff Wootton to brother Noel.

However, Paul's pretty scathing about Noel's solo career. Paul told the Stage Left podcast: "Noel is a frontman now but he's not a frontman, he's a sideman being a frontman. There's more than getting up and singing to being a frontman." and added "Whatever Liam does the crowd goes mental. Noel has the songs but not the presence and he'll never have it."

In other news, Noel Gallagher says nobody plays like him

What do you think? Do you agree with Paul when he says Noels not a frontman? Let us know.