Noel Gallagher: "I wouldn't attempt to do certain Oasis songs" 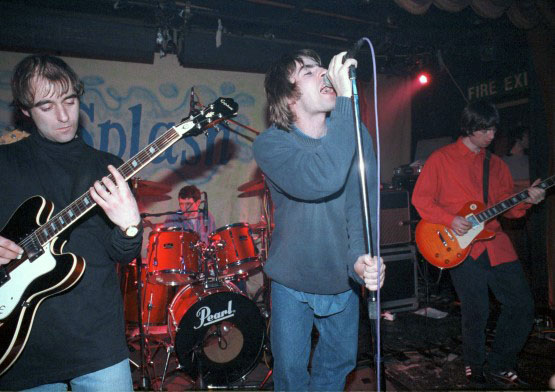 "There's some songs that I do which are clearly better sung by Liam so I just won't attempt. There's no point.I wouldn't do Some Might Say and Slide Away and Live Forever for the sake of it just for doing it. Just wouldn't attempt." and on being a frontman he said: "I like being a frontman, though but I used to love playing Arenas but I'm not too comfortable now."

What do you think? Do you think some Oasis songs were sung better by Liam? And should he attempt to do them? Let us know.