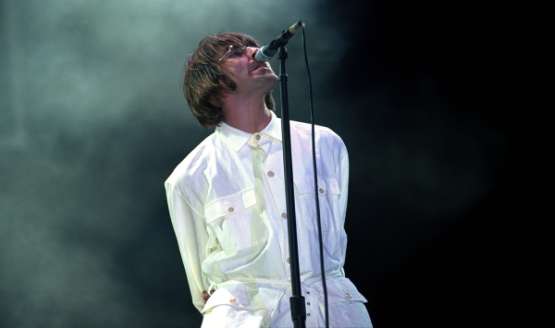 The UK’s only 90s radio station Absolute Radio 90s has enlisted the help of its listeners to find the best song, album and year of the decade and with more than 50,000 votes cast, Oasis have been officially crowned number one.

By voting for their favourites across different categories, listeners also chose 1996 as the definitive year of the decade - a very memorable year for the Oasis boys.

1996 was the year that 2.5 million people fought over 250,000 tickets for two Oasis shows at Knebworth, but for the Mancunians it's their two gigs at Maine Road - on April 27 and April 28 - that meant the most.

So what do YOU think? Was Oasis the greatest band of the 90s? Let us know!