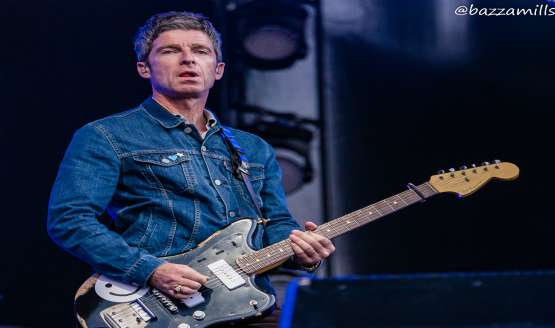 In an interview with Jonny Owen's show on TalkSport, Noel Gallagher talked about the Oasis hit 'Wonderwall' saying that Liam did not want to sing the song and why he finally accepted.

'Liam initially refused to sing 'Wonderwall' saying 'I'm not singing that one. Sounds stupid.' and added 'Liam didn't like 'Wonderwall' at all but somebody from the label came down and said 'This is gonna be a global hit' and Liam replied 'Well... I'll sing it then and I said 'Well I'll sing 'Don't Look Back in Anger' and the rest is a mistery'.

The song became undoubtedly a global hit. Probably massively overplayed over the years but when it came out it was 'Wow what a tune! What a voice, Liam! You can watch an old interview I did with Noel Gallagher where we talked about football, casuals and more.