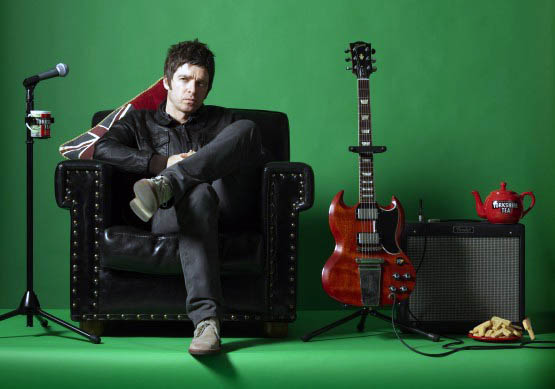 In an interview with BBC, Noel Gallagher reflects on the champions league against Chelsea on Saturday and predicts who will win the match.

Noel told BBC: ‘In any one-off game, it doesn't always matter who the better team is. A red card or a penalty can decide it. But I look at it this way - City at our best beats Chelsea at their best, nine times out of 10. The 10th one goes to extra-time and penalties, and we lose’ and added ‘I think we'll win it but I don't think it's going to be the walkover some people are expecting. They are going to park the bus and hit us on the break. If we score early then the score could be anything but I think it will be tighter than that.’