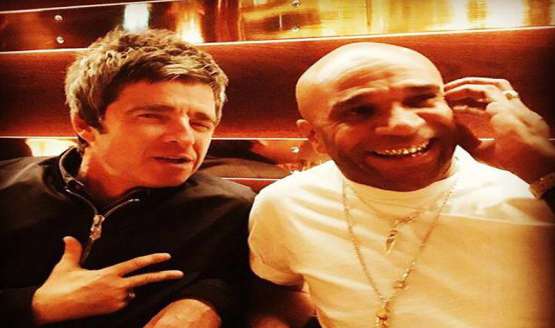 Noel Gallagher, Kate Moss, Goldie, Liv Tyler and our friend adidas designer and curator, Gary Aspden met in London for the launch of the new adidas gazelle trainers. All those present savoured an Argentinian-inspired menu.

For its campaign, adidas restored a photo from 1993 shot by Denzil McNeelance  of young Moss wearing Gazelles. "Like the Gazelle, Kate Moss is just as relevant  in 2016 as she was back in the 1990s, which is why the image works so well".

Adidas brand consultant and curator Gary Aspden said in an interview with Business of Fashion.

Below you can watch an exclusive interview we did with Gary Aspden and the showstudio team during Sole Searching 2. 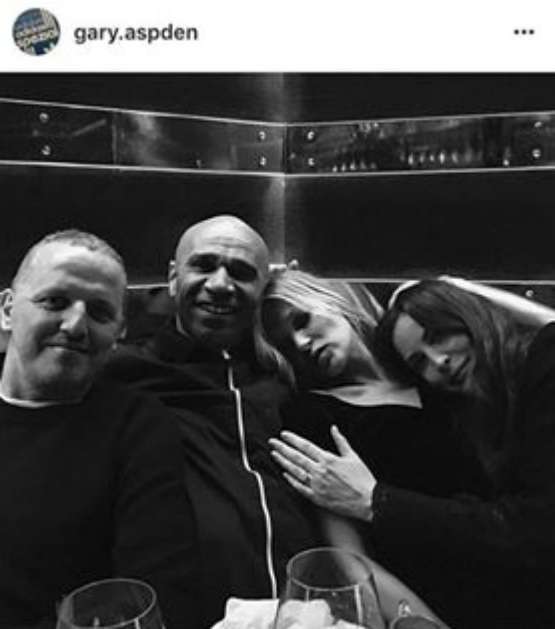