Noel Gallagher: "In my band of footballers, Best would be the frontman" 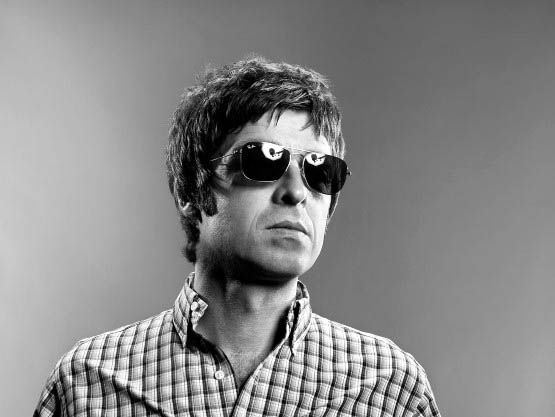 In an interview with Match of the Day, Noel Gallagher picked his fantasy band of footballers and George Best was among one of them.

Noel Gallagher said: "In any band, you want a good-looking lad as the singer. Georgie is my frontman because he was the greatest footballer of all time and he looked cool as well - he was football's first superstar. I remember he used to have this glass house just outside of Manchester, which became a tourist attraction. My mum and dad took us there one Sunday and there were loads of people standing on this country road looking over his fence at him watching TV. Yes, he played for Manchester United but I could never hate him. Everyone loved him. It was the same with Eric Cantona. All City fans loved him too, he was one of those you wished played for you. I loved Eric because he was psychedelic. If he was an album, he would be Sgt. Pepper. Attitude is a rare commodity in football or music and he was a character who had character. You barely get them in society any more, let alone football. Personality matters as much as who they play for when it comes to the players I like - well, sort of. When I stood back and admired Cantona, I appreciated his greatness. But when he was on the pitch I loathed him. When he was scoring the winner against City I wanted to break both his legs."