Noel Gallagher has announced his brand new album with The High Flying Birds, as well as details of a massive UK and Ireland arena tour. You can take a look at the trailer, tracklist, artwork and tour dates for ‘Who Built The Moon?’ below.

Noel Gallagher has spent two years collaborating with producer, DJ and composer, David Holmes on the record, which also features guest appearances from Paul Weller and Johnny Marr. Said to be inspired as much by French psychedelic pop as it was classic electro, soul, rock, disco and dance, the follow-up to 2015’s acclaimed ‘Chasing Yesterday‘ has been described as an “exhilarating” collection of  “placid instrumentals, hypnotic, eastern-influenced grooves, gutsy balcony-shakers and widescreen, cinematic walls of sound”. 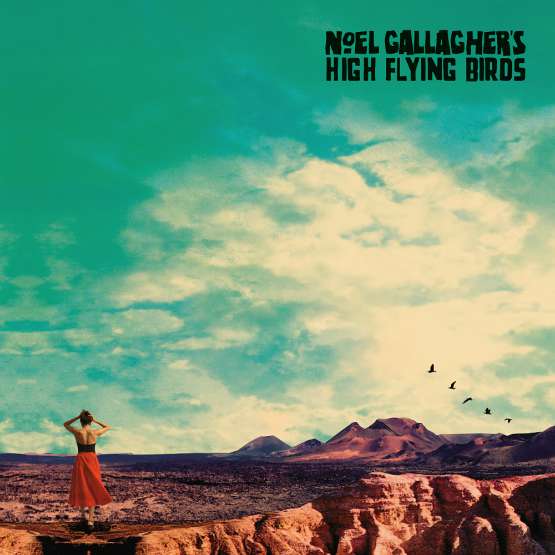 The full tracklist for ‘Who Built The Moon?’ is:

1. Fort Knox
2. Holy Mountain (Featuring Paul Weller on organ)
3. Keep On Reaching
4. It’s A Beautiful World
5. She Taught Me How To Fly
6. Be Careful What You Wish For
7. Black & White Sunshine
8. Interlude (Wednesday Part 1)
9. If Love Is The Law (Featuring Johnny Marr on harmonica)
10. The Man Who Built The Moon
11. End Credits (Wednesday Part 2)
Bonus track:
Dead In The Water (Live at RTÉ 2FM Studios, Dublin)

Gallagher’s full upcoming UK and Ireland tour dates are below. Tickets are on sale from 9am on Friday September 29.