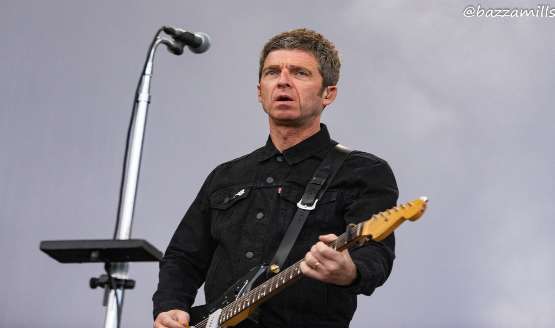 Arriving up to Inverness I get a message saying the skies have opened and it is pissing down. So what! The weather is of little concern as today nothing will dampen my spirits. The trip this far north is not one I have taken often but today I have good reason….to catch Noel Gallagher live at Bught Park. With Razorlight and local(ish) bands Lional and Neon Waltz also on the bill it has all the makings of something special.

Arriving at the park, there is no sign of any rain and even a glint of sunshine breaks through the clouds as Neon Waltz take to the stage. Signed to the same management company (Ignition) as Noel and being localish (Caithness), it appears Neon Waltz have something of a following as I spot a few of the young team wearing their T-shirts. The songs (and singer) remind at times of the Manc vibe associated with the early Charlatans albums and the dreamy vocal works the ever swelling crowd into something of a frenzy towards the end of their set.

Next up are Johnny Borrell and his band Razorlight. The fresh-face Borrell takes to the stage visibly pumped and commands the adulation of the crowd from the instant he picks up the mic. It’s hard to believe it’s some 15 plus years since Razorlight crashed into the charts with their debut album Up All Night and there’s an energy and zip throughout the set reminding everyone just why Razorlight became so successful. Stand-out tracks ‘In The Morning’ and ‘America’ draw cheers and applause and ensure the crowd is ready for the arrival of the main man.

As set opener ‘Fort Knox’ kicks-in, the frenzied crowd respond instantaneously and it evident tonight there will be bouncing from start to finish. Joined on stage with his band, backing singers and a brass section, Noel appears relaxed and jokes with the crowd about their football team being “shite even in Scotland”. The banter from “The Chief” is cutting at times as he asks “anyone here from Manchester” only to follow-up with “why are you booing? You look like a holding pen for the Jeremy Kyle show….savages”. Even with a belly full of beer, no one cares too much as the set list is perfectly weighted with solo numbers, Oasis classics and eventually culminates in a rendition of the Beatles ‘All You Need Is Love’.

New track ‘Black Star Dancing’ highlights the evolution of Noel’s music whilst ‘The Masterplan’, ‘Little By Little’ and ‘Whatever’ reminds the older Oasis fans in the crowd just why they fell in love with Noel and his other band all those years ago. As the set comes to a fitting end with ‘All You Need Is Love’ the crowd depart and I overhear one punter declare “best gig ever or something to that effect”. 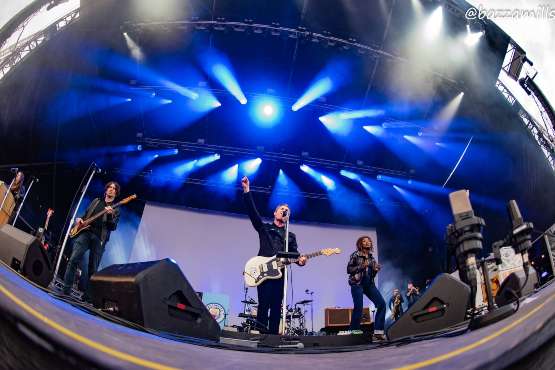 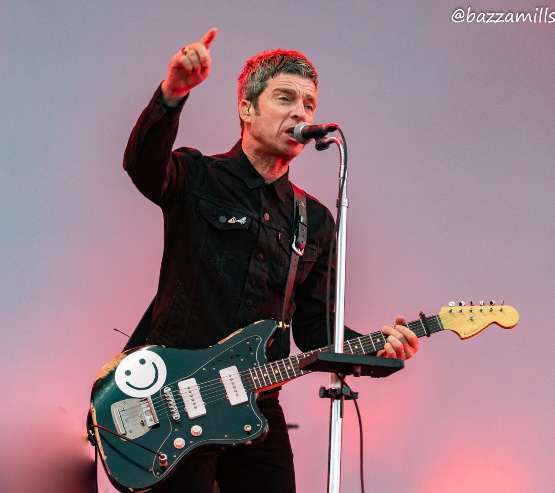 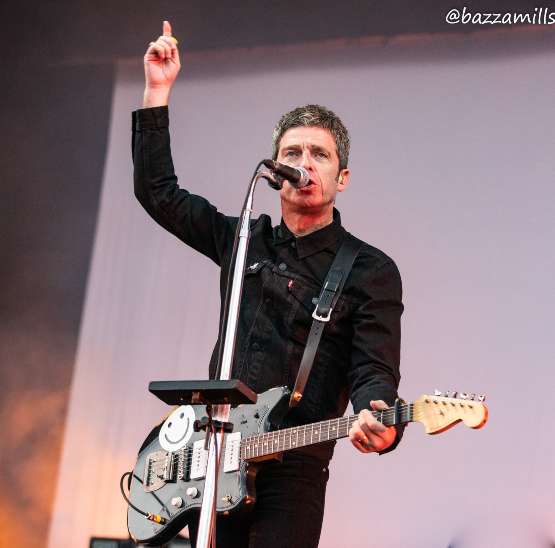 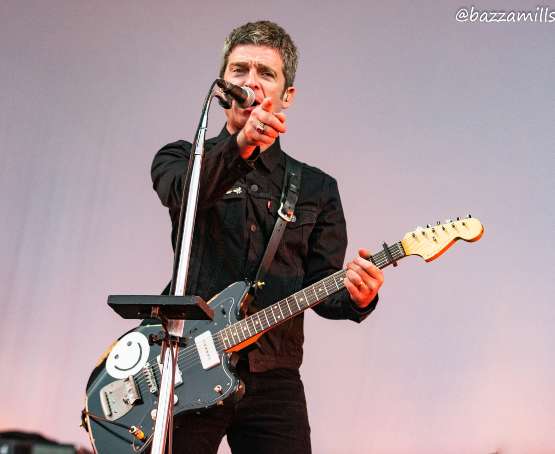 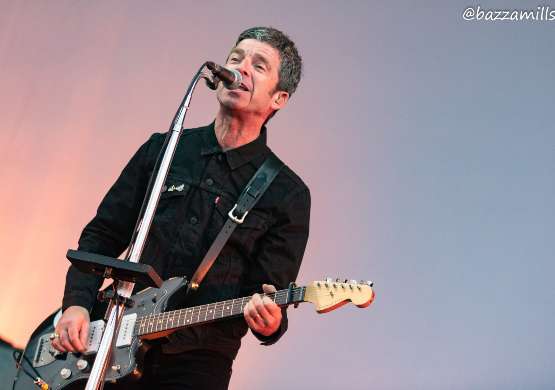 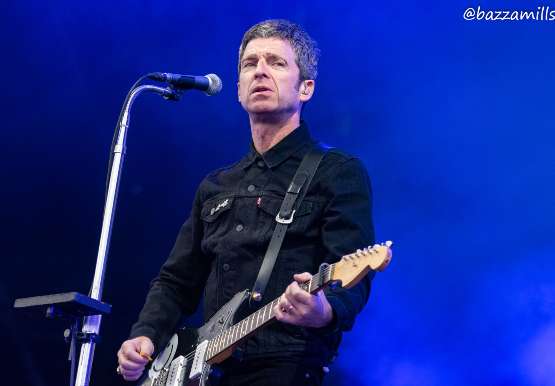 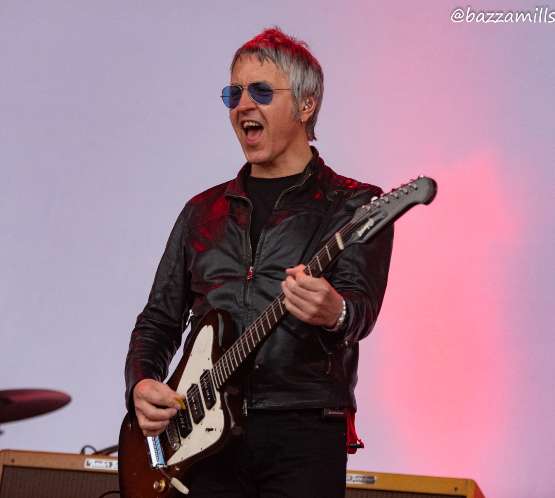 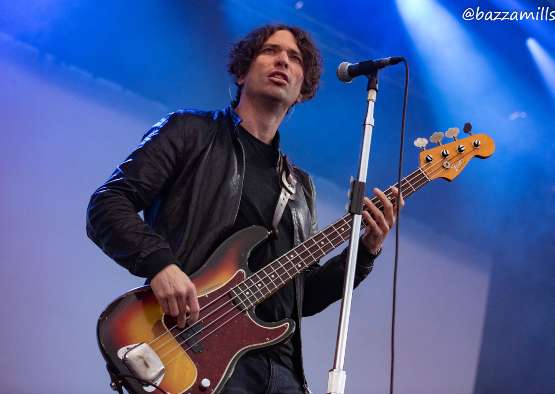 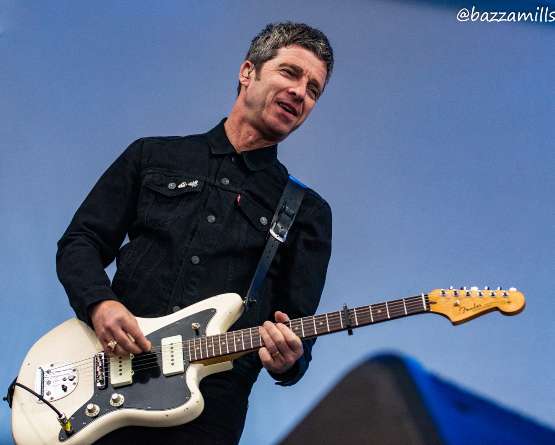 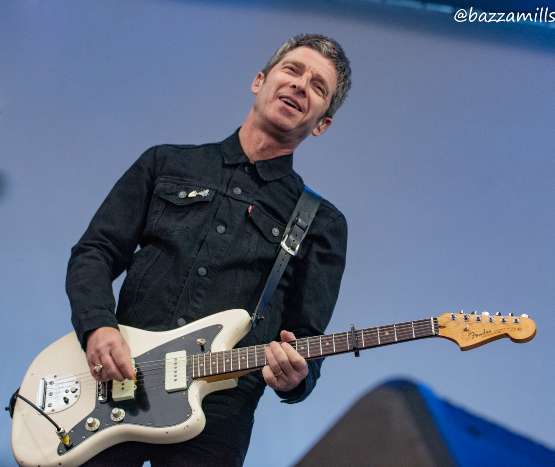 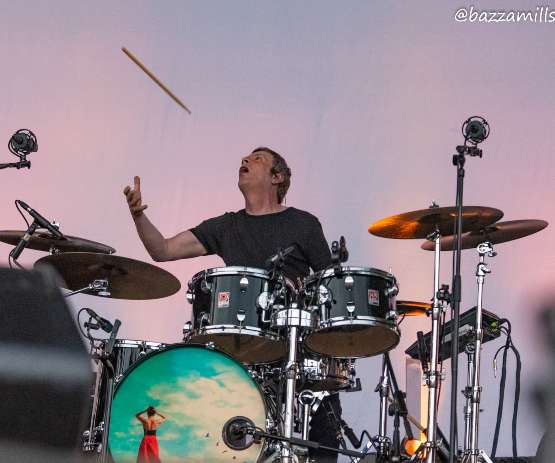