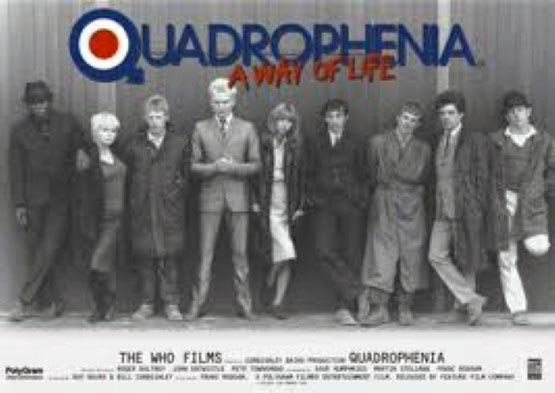 Driving a scooter through London wearing a parka in 1980/8l was seen by other youth cults as a provocative gesture. It was seen as an invitation to violence by the gangs of skinheads, casuals and bikers that roamed the same streets. Soon these scooter-riding Mods banded together in clubs united by a shared interest in scooters, as well as fashion and music, to present a united front against their enemies.

After visits up North, on scooter runs to Scarborough, a lot of these clubs started to drop the Mod fashion and picked up on the scooter boy look of the Northern clubs. Many London Mods didn’t get it and banned scooter boys from their venues with signs proclaiming ‘No Jeans!, No Greens!, No Casuals!’ in other words No Scooter Boys.

This is the story about these London scooter clubs and their unique story. Roger Allen has spent two years interviewing over 60 members of the clubs that existed within the London area between l979 and l985. The A23 Crusaders and The Paddington, The Wasps and The Viceroys, The Nomads and the Virgin Soldiers and all the 80 scooter clubs that made up this scene.

337 pages of stories from the front line. Dedicated to the memory of Tony Class who did so much for the London Scooter clubs and the London Mod scene in general. Every penny profit from this book is going to the Poppy Appeal which Tony helped raise so much money for..