New film 'The Pebble and the Boy' 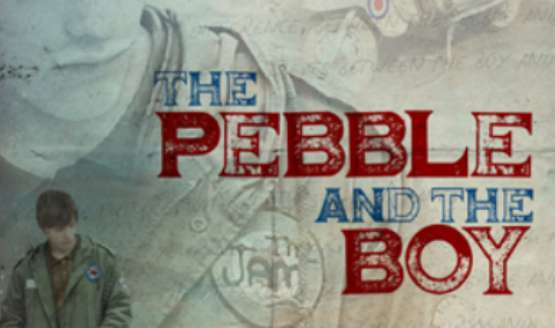 A boy, his father's ashes, a Mod scooter and an epic journey to Brighton. A modern day road movie inspired by the music of Paul Weller.

Written & Directed by Chris Green. Pebble and the Boy is a modern day road trip of discovery for nineteen year old John Parker who sets off on an eventful journey from Manchester on his late father’s Lambretta to scatter the dead man’s ashes into the sea in Brighton, spiritual home of the Mods. When John’s estranged father is knocked off his scooter and killed in an accident, John finds himself inheriting a home dominated by memories of him in the shape of Paul Weller memorabilia, a fish tail parka and a dented Lambretta.

Going on the retro casual vibe, 80s Casual Classics sponsored the film and provided the wardrobe to the cast. Featuring brands from Gabicci, Pretty Green, Fila, Lois, Gola & Kickers. Watch the making of The Pebble and The Boy Trailer Teaser here for a sneak preview of the film!

Some of the cast includes the likes of Patsy Kensit (Lethal Weapon), Sacha Parkinson (Coronation Street) & Ricci Harnett (Rise Of The Footsoldier).

80s Casual Classics have sponsored the film as well as providing the wardrobe for the cast.