Johnny Marr The Enemy reverend and the makers

Today sees the release of albums by Johnny Marr, The Enemy and Reverend and the Makers. 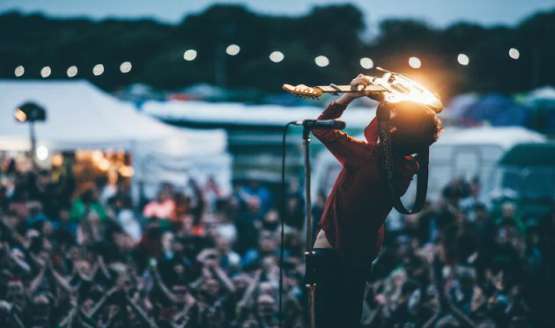 Johnny Marr's first live album 'Adrenalin Now' is released today October 9th. The album was recorded primarily during his shows at Manchester Apollo and Brixton Academy. You can download the album digitally. Buy the album. 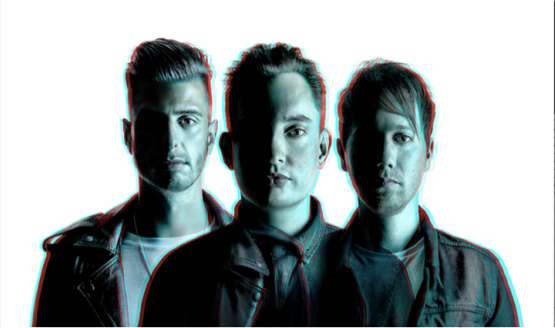 The Enemy, the band led by Tom Clarke, return with 'It's Automatic' their fourth album also released today and three years after their last album 'Streets in the Sky'. Buy the album. 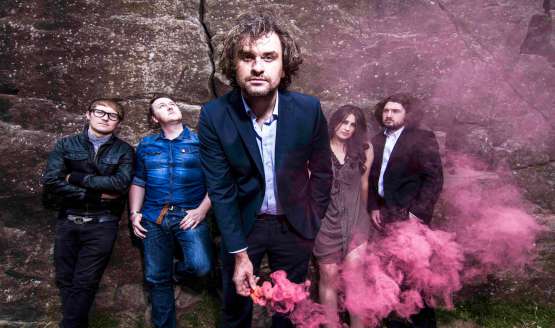