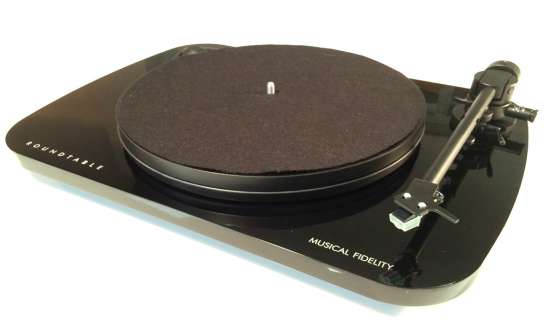 Thrilled to announce that PiL's new studio album 'What The World Needs Now…' was officially released today September 4th. The album was preceded by single 'Double Trouble' on August 21st.

The band will also embark on a 23 date UK/European tour at Glasgow 02 ABC on September 18th.

Another band releasing a new album today was the Scottish band The View, After a long silence, the band released their fifth album 'Ropewalk' today September 4. They also premiered their brand new video for 'Under the Rug' September 1st.

You can watch their brand new videos below.