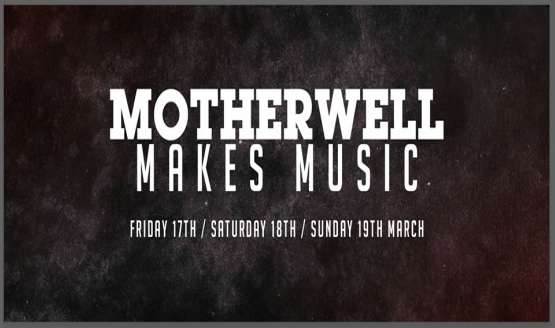 With many of the mainstream muppets recently declaring the UK Singles Charts dead following the dominance of Ed Sheeran it served only to confirm what many independent artists, real music lovers and sub-cultures of the country already knew.  Thankfully, there is a saving grace with a thriving live music scene with the travesty being the fact that so few acts gain the audience their songs and musicianship deserve. It’s not a surprise many new festivals are popping up across the country and the importance of new music festivals such as Motherwell Makes Music cannot be undervalued.

With the three day festival boasting acts including The Begbies, Bloodlines, Dogtooth and The Holy Pistol Club I took the opportunity of heading along for the Sunday acoustic afternoon session at Starka. Arriving at the venue mid-afternoon, Tommy McGuire was holding fort with his loop induced acoustic covers a pleasant awakening for sleeping heads.

Local four piece Weekend Debt followed with a stripped back set the crowd lapped up from start to finish. The fresh faced band impressed and I look forward to hearing their full-band sound at some point in the future.

Being slightly biased I was more than looking forward to hearing Kieran Fisher and his special guest. The “Feesh” as he is known in his hometown of Alloa is one of those artists that you really need to hear live to appreciate just how good he is and his set kicked-up a storm with the Motherwell crowd. With the set consisting of a few covers alongside his own tunes, it was brought to something of rousing finale with childhood friend James King joining him as they belted out a cover of Gerry Cinnamon’s Kampfire Vampire.

With things threatening to boil over, two young ladies by the name of Wildflower brought a breezy calmness to the venue with their blend of folk-pop harmonies.

Next up, two-fourths of Denny band The Nickajack Men took over. Having caught the band last year at the Shuffle Down festival they have been on my radar since and after missing a number of their sold-out gigs in Glasgow last year it was great to hear them once again (even if it was a somewhat stripped back set). With lead vocal duties shared between Michael and Lewis there is both appeal and variation for all ears. With new single ‘Marilyn’ out now and a forthcoming EP and another King Tut’s gig in the calendar 2017 promises to be another great year for this upcoming band.

With some 30 odd acts playing over the weekend, I caught up with festival organiser Derek Watson who commented “The whole weekend was brilliant. I absolutely loved Caulder on Saturday, the boys have an excellent sound and Stephen came along to give us some acoustic offerings on the Sunday in Starka also. Weekend Debt from Lanark opened the show on Friday and went down a treat. On Sunday Keiran Fisher was a real delight, a great voice and an even better attitude. He really had the crowd behind him!” Derek went on to say “This is our first year and it's been a great success. The community has really got behind it and there's an appetite for us to keep going and getting bigger and better. It's early days but plans are already coming together for next year.” 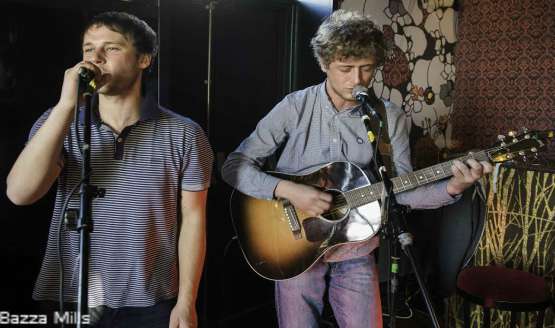 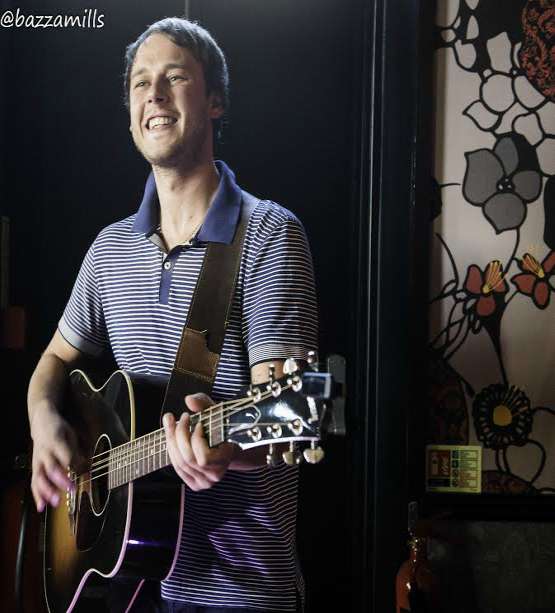 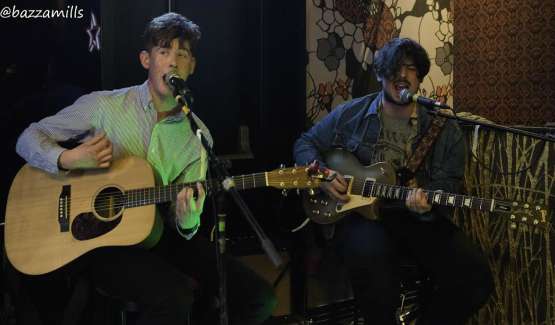 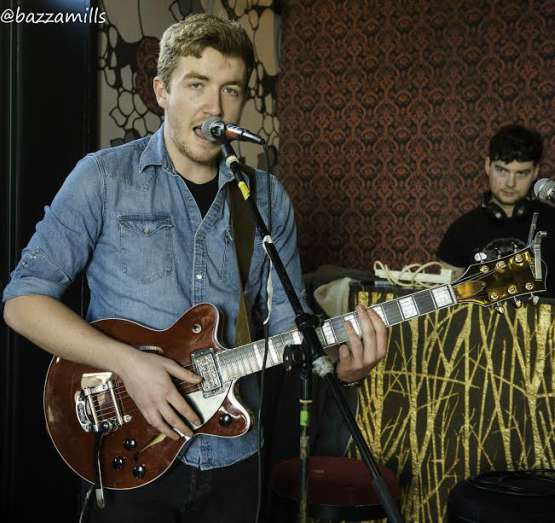 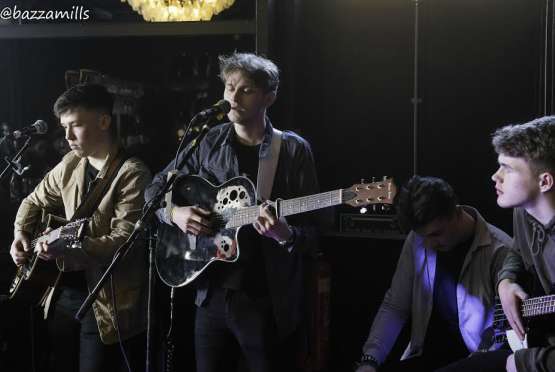 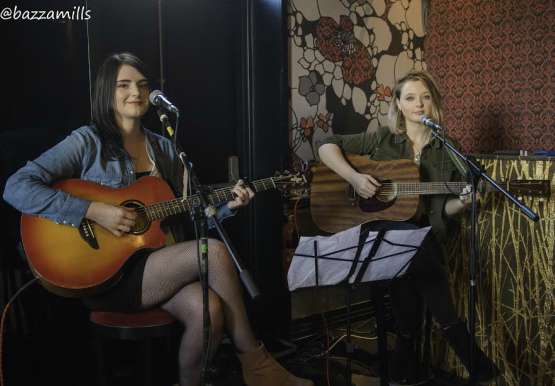