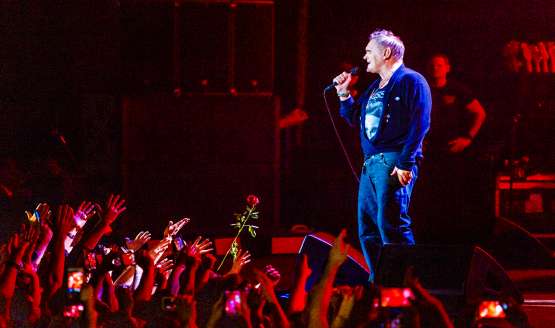 After being the frontman of one of the most iconic bands Britain has ever produced and almost 30 years on his own, Steven Patrick Morrissey has nothing to prove, And his show at Direct TV Arena in Buenos Aires on Friday night just confirmed his greatness and how relevant Morrissey is after almost four decades since he burst onto the scene with The Smiths debut album.

I've been to Direct TV twice this year. The venue is 40 km north of Buenos Aires city and getting there last Friday was a bit of a nightmare as traffic was chaotic. It took us almost 2 hours to get there.Actually, the show had to be rescheduled as it seems the organisers realised that everyone was finding it difficult to reach the venue on time. Even Morrissey himself I presume.

Morrissey and his band arrived on stage a later than expected as I said before. The concert was due to start at 8 but it finally kicked off at 930. An hour and a half later than expected. Morrissey, bowed to the crowd,  said hello and launched straight into an old time classic ‘William it was really nothing’ the single released in 1984 which features on the compilation albums 'Hatful of Hollow' and 'Louder than Bombs'. Morrissey seemed full of energy and his voice was spot on. It was as good as ever and the sound at Direct TV Arena was really good too.
Better than I had expected it to be frankly.There he was walking around the stage the way only Morrissey can once again in Buenos Aires after more than two years and a half. What a great performer he is.

Second song of the night, was the anthemic 'Alma Matters'. So glad to hear this one myself as it is one of my favourite Morrissey's tracks ever. Quickly followed by 'I wish You Lonely' first track off his latest studio album 'Low In High School' song which was released as an instant grat download last year. Another Smiths classic followed 'Is It Really So Strange' ... I could see people going 'I left the North I traveled South ...so catchy. Loved it! Then Morrissey went back to his own solo catague to play 'Hairdresser on Fire' taken from his debut studio  album 'Viva Hate'. Morrissey had just played 4 songs and the crowd were already loving it! Four absolute classics one after the other. What a fantastic way to start. Could see some skinheads in the front row going deep into hysteria as Moz launched into the songs. Got the impression that anyone would invade the stage at any time but well finally noone did, more's the pity. Always love
that sort of connection between Morrissey and his fans.

'I'm Throwing My Arms Around Paris'with Morrissey singing 'Nobody wants Macron and 'How Soon Is Now' quickly followed. With fans once again going absolutely mad when they heard the first words 'I'm The Son and The Heir' shouting in unison '...of a shyness that is criminally vulgar'. As with the previous Smiths songs, it brought back so many good memories. Just imagine I first heard this song decades ago when my older brother first introduced me to The Smiths. I must have been 10 or 11 I guess. After that, Morrissey stopped and talked about his new single 'Back On the Chain Gang' The Pretenders cover; saying how good fans reaction had been in the US and also in Argentina. Great cover indeed. After that, Moz launched straight again into another classic song 'First of the Gang to Die'. Another unquestioned highlight of the night for me and for those who were there at Direct Tv Arena.

After playing most of his solo stuff, the night was then brought to a poignant finale with one of his finest track; 'Everyday is Like Sunday' released almost 30 years ago with thousands of fans embracing the moment and singing along  “Come Armaggedon come”. The song has remained one of his most memorable ones of his solo career. An instant classic when it came out I remember.

I loved it. The fans loved it. Talking to some friends after the show, they sort of went 'Well he could have played this or that song';the thing about artists like Morrissey is that his catalogue is so vast that it's hard to please everyone I suppose. It would have been nice though to hear some Smiths classics. Morrissey is one of my favourite artsist of all time. I've seen him a few times already and frankly, he never disappoints. It was a great night of anthemic tunes with Morrissey smashing through a 23-song set featuring old and new songs.

All in all, Morrissey show last Friday was one of my favourite ones ths year. I hope we get to see Morrissey more often and he starts touring the world again soon 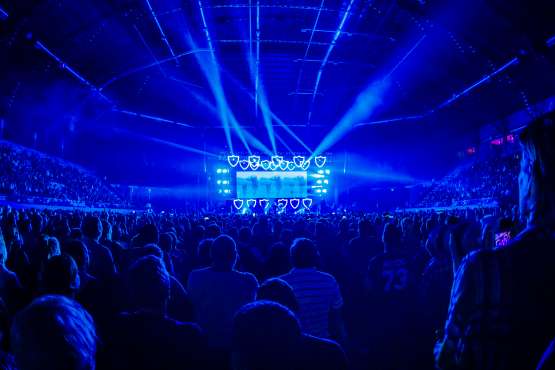 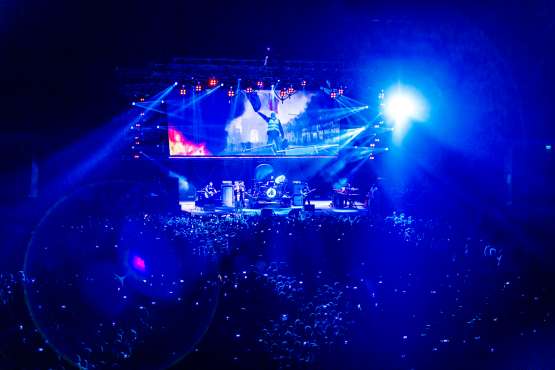 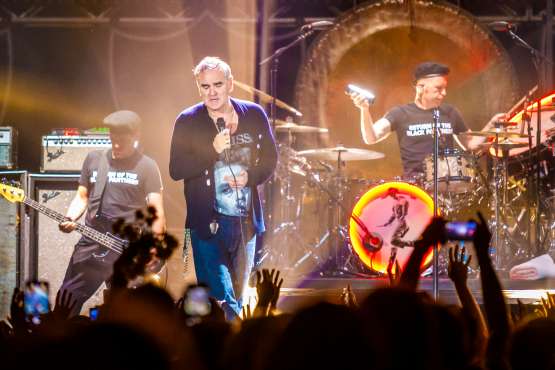 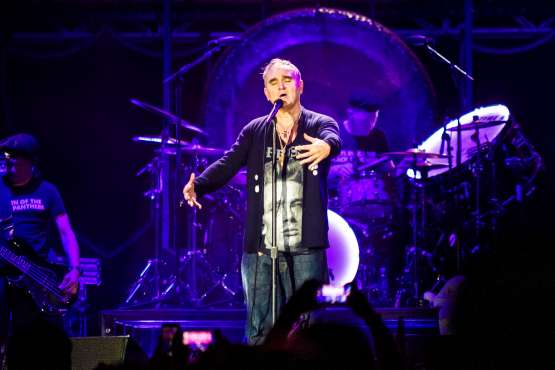 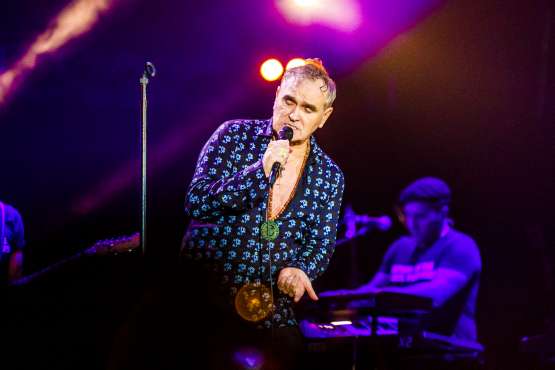