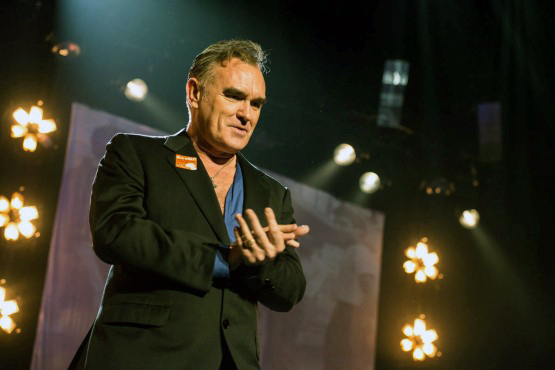 Morrissey released his debut solo album Viva Hate back in 1988, he has since released a number of critically acclaimed follow-ups including Kill Uncle and Your Arsenal, as well as the hugely successful comeback album You Are the Quarry after a five year hiatus in 2004.

Morrissey has recently announced that he will release his new album 'Low in High School' on November 17 via BMG.

In other news, Morrissey performs live at 6 Music.