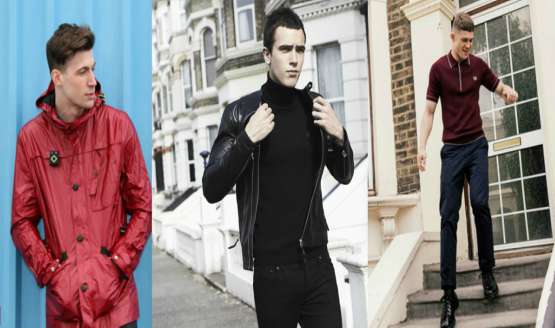 We have a look at some of the most iconic British brands all our readers should know and also at some other relatively new brands you should keep an eye on. Their contribution to the world of fashion and subcultures is pretty unique and they offer quality and styish products. 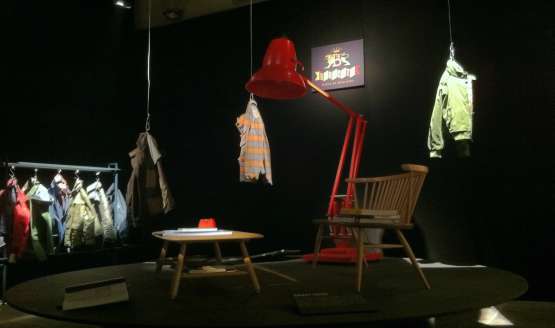 Bracuta was born in Manchester in 1937 and they are famous for the design of the iconic Harrington jacket in the same year 1937 by John and Isaac Miller, the founders of the brand. Baracuta G9 has been worn by actors and rock stars all around the world. 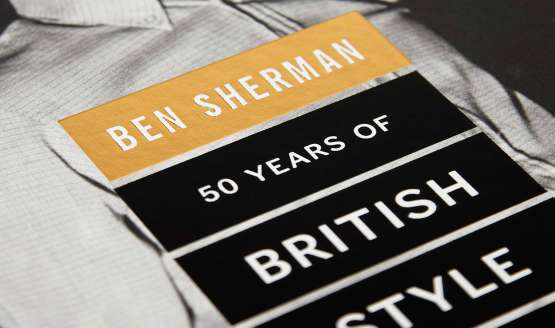 Ben Sherman is a foundation brand of mod culture. The brand found its way into Football Casual subculture as mods and skinheads started going to football grounds.It was founded in 1963 by Arthur Bernard Sugarman. You can find their flagship store in the heart of Carnaby Street. 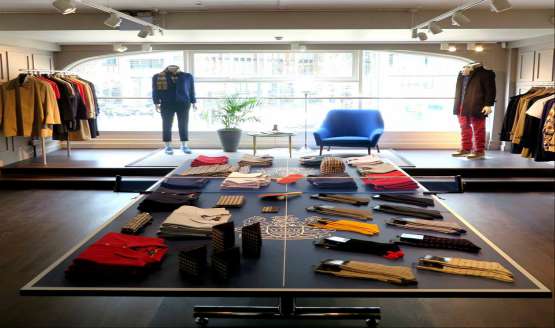 If you are lucky. The brown and blue Aquascutum check came to prominence in the 1970's and is now widely associated with the brand. Shop AQUASCUTUM

Well, obviously they're all about style, looking and feeling good, but there’s so much more to it than that. Check them out for tees, polos, hoodies and more. 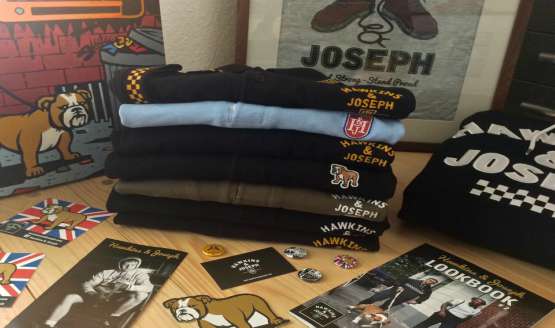 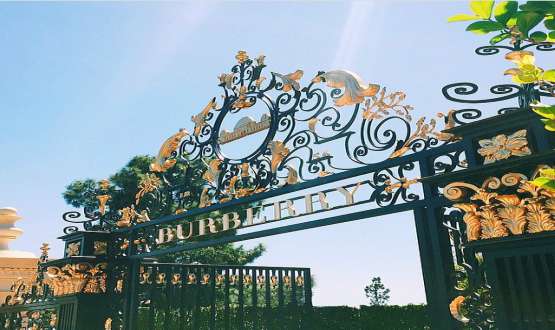 Most of our garments are made by small scale clothing firms who share our values of quality and respect. 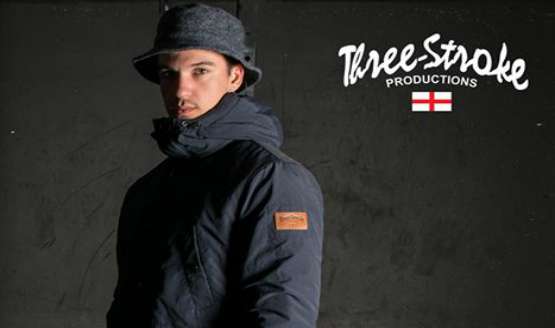 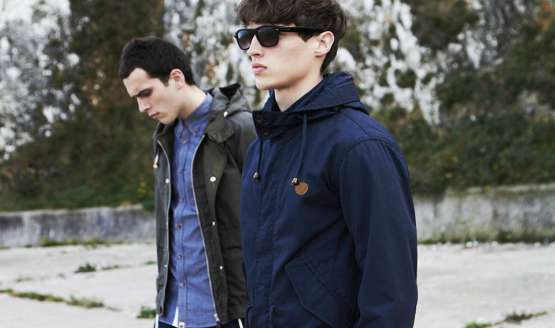 The brand was set up by former Oasis and Beady Eyes frontman Liam Gallagher and has become an iconic British brand in the last few years since it was launched in 2009. 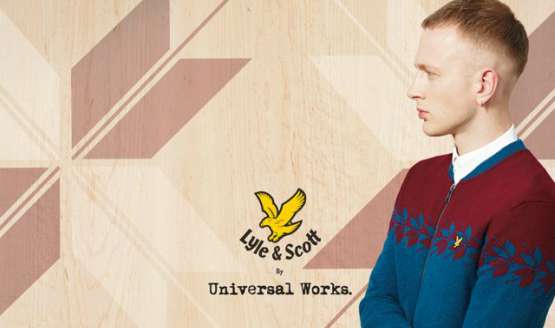 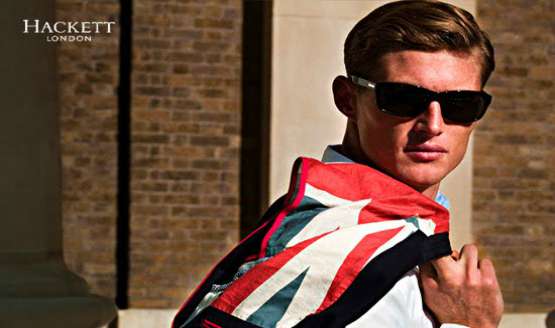 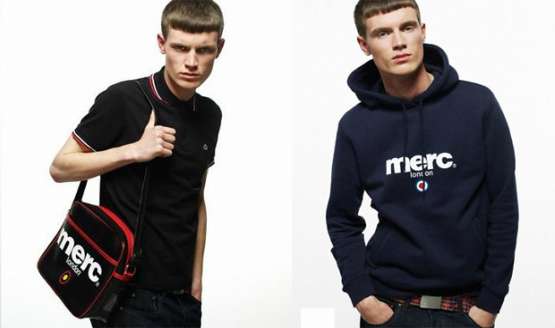 Merc Clothing is a UK -based clothing company which specialises in the production of shirts, trousers, suits, parkas, harrington jackets, shoes and accessories for men and women but they focuse primarily on the former. Although the brand originally focused on the mod and skinhead styles, they have adapted to target a wider clientele. They also carry a more casual range of jeans and T-shirts. The brand occasionally incorporates the Royal Air Force roundel(sometimes called the mod target) in its designs. 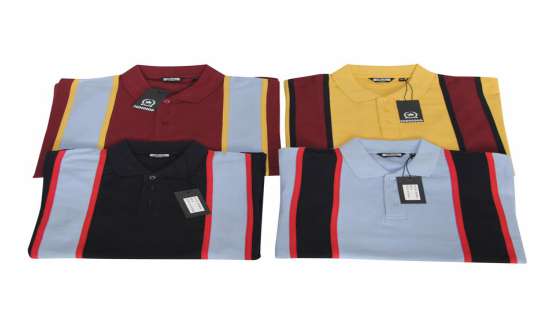 Relco London offer high quality Vintage & Retro menswear at affordable prices, focusing on the fashion trends of the 1960's with a strong influence from the Mod, Skinhead and Ska style. 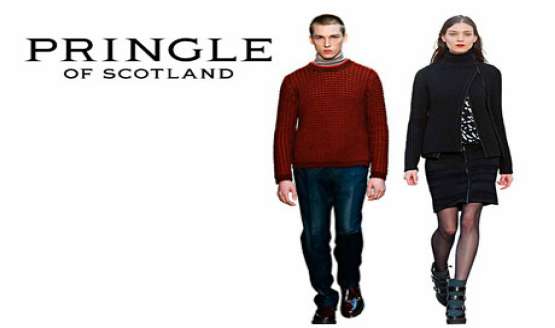 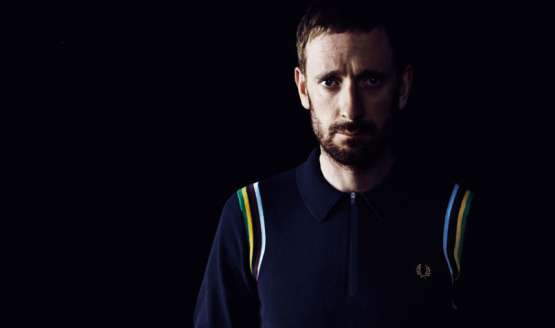 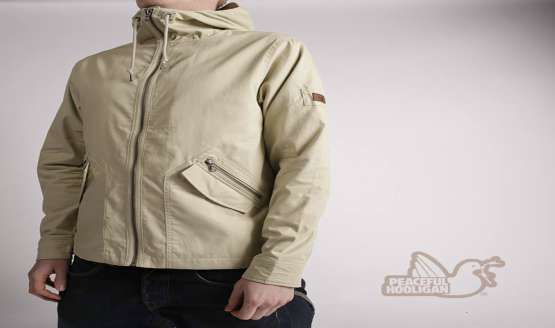 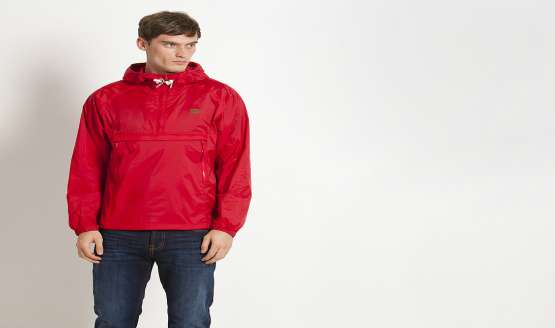 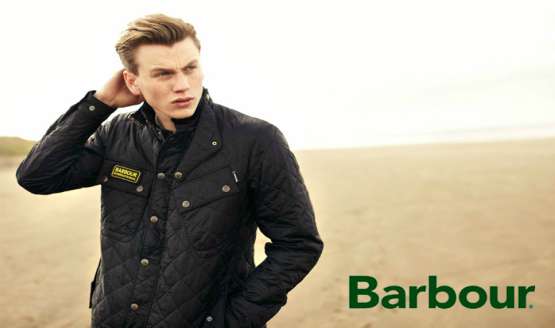 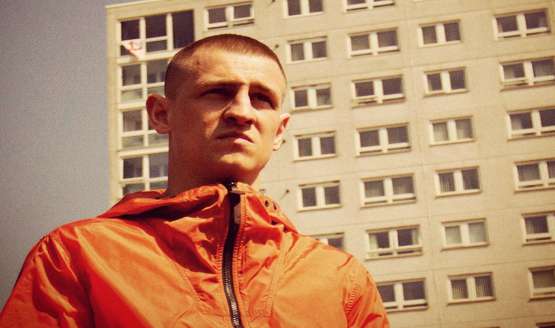 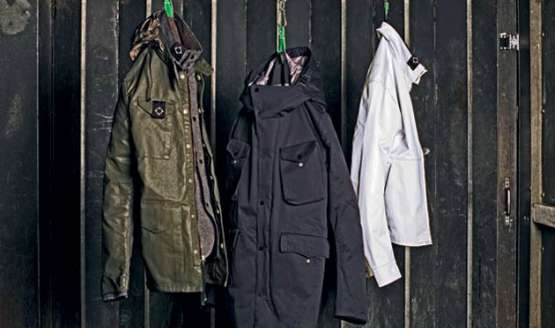 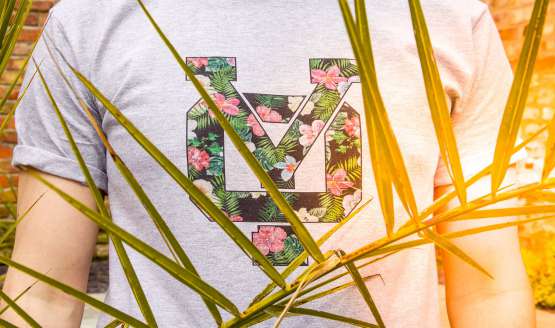 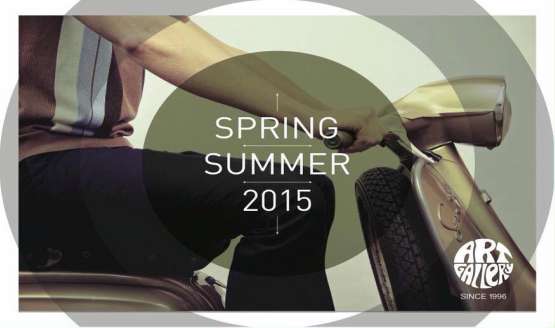 In 1999, Art Gallery launched as a Mod influenced menswear brand offering slim fit button down shirts, knitted polos, polka dot scarves and sixties style knitwear inspired by the Small Faces and The Who. 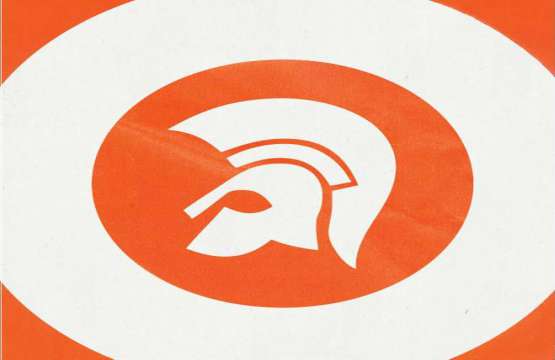 The company has always taken pride in the quality of its releases and the same is true for the recently launched Trojan Records clothing range produced by Lambretta Clothing. 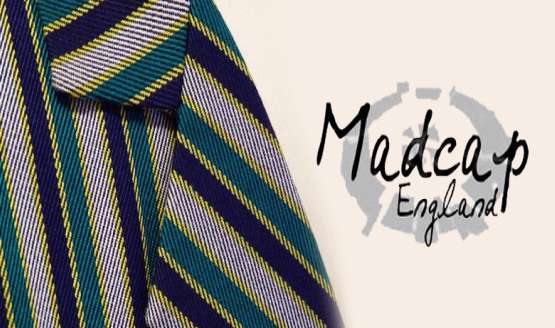 Madcap specialises in Mod and Retro clothing for men. The brand's name  comes from Syd Barrett's first solo album, 'Madcap Laughs'. The company is based in the UK and established in business in 2007. 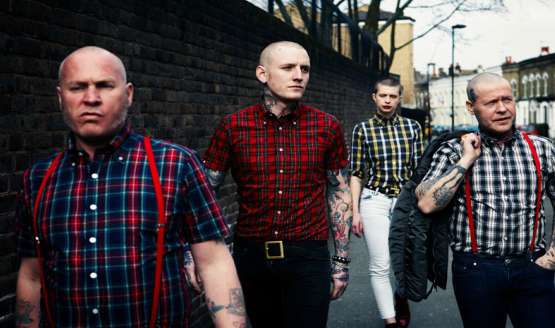