Miles Kane would like to do another TLSP album 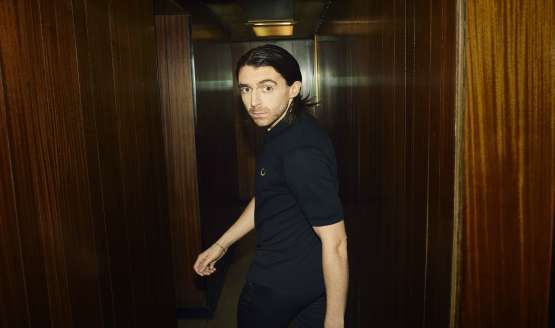 Miles Kane has hinted at The Last Shadow Puppets reuniting.

Miles formed the side project with Arctic Monkeys frontman and longtime friend Alex Turner back in 2008 and went on to release two studio albums: 2008's 'The Age of the Understatement' and 2016's 'Everything You've Come to Expect'.

Kane just released his fourth solo album 'Change The Show' last month and although he insisted they have no plans to record new music anytime soon, he hasn't ruled out them adding another LP to their catalogue.

In an interview with Music Week, Miles said: “We won’t be doing anything in the near future, but I think it’d be rude not to do a trilogy. The trilogy would be the icing, wouldn’t it?”

A while back in 2018, Miles insisted "never say never" when it comes to them returning.

He said: "The Last Shadow Puppets was good, I had great fun with that. Bring them back? Who knows, yeah! Never say never."

So let's wait and see.