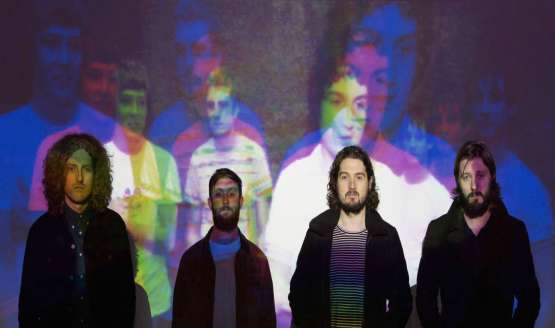 “After nearly a decade in the wilderness, Milburn return home to find a bigger, louder, madder fanbase than they left behind.” Gigsoup

“Alex Turner and co may have nicked Milburn's guitar licks, but not their genuineness.” The Guardian

“Who knows what they will do next, not sure if they know but it would be a shame if they didn't at least remind the rest of the country what they've been missing out on, because the love for them is certainly there, this is a band that means a lot to a lot of people. We'll hopefully see them again soon...” Subba-Cultcha

When Milburn first parted company, it seemed that they may be remembered only as an influence on more successful artists still to come - a bands band perhaps. But over time it became clear that this music would not die, stubbornly refusing to take its place in the backwaters of Spotify. Instead the songs reached a new generation; spread by chants of 'Miiiilburn' at other band's gigs and a new thing called 'Social Media'. The Courteeners, Arctic Monkeys and even a One Direction-er fell over themselves to lavish praise on the once defunct four-piece. Now the boys are back and are sounding more relevant than ever.

Glasgow, Portsmouth, Melbourne - just some of the places from which fans journeyed to see this special band reunite. Now they're repaying the favour and announcing a UK September Tour. Put the kettle on.

Tickets for the tour go ON SALE from 9am FRIDAY 13th May and can be purchased from myticket.co.uk or seetickets.com