Mike Joyce on the recording of TQID 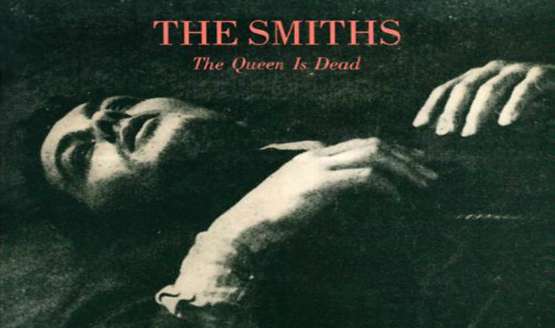 Former Smiths drummer Mike Joyce took part in Tim Burgess twitter listening party where The Charlatans frontman hosted a listening party for the album The Queen is Dead one of the bands most iconic albums.

Joyce and Stephen Street, producer of the album recalled the recording of their fourth LP and their tracks. Joyce first remarked that he’d not listened to TQID in its entirety since they recorded it.

Joyce said on there is a light:

‘What can I say? One of our best songs. Every time we listened to a playback of the song, I remember it was pretty difficult to listen to it with a critical ear. I just got lost in the music.’ And Street added ;’ #ThereIsaLight Up there in the top tracks that #TheSmiths ever recorded. I remember a wonderful afternoon with Johnny recording all the melodic string/flute overdubs with the Emulator keyboard. Everything we tried seemed to work effortlessly!’