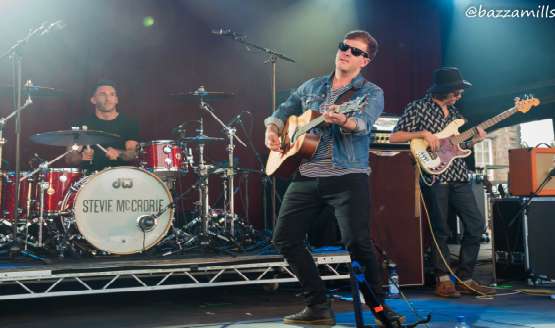 With the sun shining I headed through to Dalkeith for my first ever visit to Midstock Festival late on Saturday afternoon. By all accounts the Friday night sounded something of a triumph with Scotland’s own rave act TTF (or The Time Frequency) apparently going down a storm. It was all about the Saturday for me and after catching Stevie McCrorie recently at Linlithgow’s Party At The Palace I was keen to hear the former Voice winner once again whilst the attraction of Welsh rockers and headliners Feeder was one I was not going to miss.

Once again Stevie McCrorie put in a performance to remember and alongside his own material treated the crowd to a memorable cover of Johnny Cash’s ‘Ring Of Fire’. Evidently there were a few old-school punks in the crowd keen to catch the next act; 70s/80s band The Skids. Frontman Richard Jobson and his band (including father and son combo Bruce and Jamie Watson who are also members of Big Country) rolled back the years with an energetic performance that delighted the crowd with ‘Into The Valley’ and ‘Working For The Yankee Dollar’ going down a storm.

Aussie DJ Hot Dub Time Machine was clearly a popular draw for many of the young festival growers and knowing little about the man from Sydney I was informed by an old friend that he played a song from each year from 1954 to the present day. Now DJs are not my normal sort of thing but this I have to admit was highly enjoyable with his set including 30-40 seconds of classic floor-fillers including numbers by Oasis and Blur. Who knows, I may even go and catch this guy again!

With the pumped crowd it was going to take something special to follow and with headliner Feeder arriving on site early in the day they were fully charged and ready to ignite the crowd with their powerful guitar driven tracks. Such was the eruption and volume from the stage car alarms on SUVs close to the stage started going off. Feeder rock and hold nothing back and with Grant Nicholas and his band celebrating their 25th anniversary with the release of a Best Of compilation at the end of the month their set included an outpouring of festival favourites including ‘Lost And Found’, ‘Come Back Around’ and the anthemic ‘Buck Rogers’.

More information on Midstock can be found at: 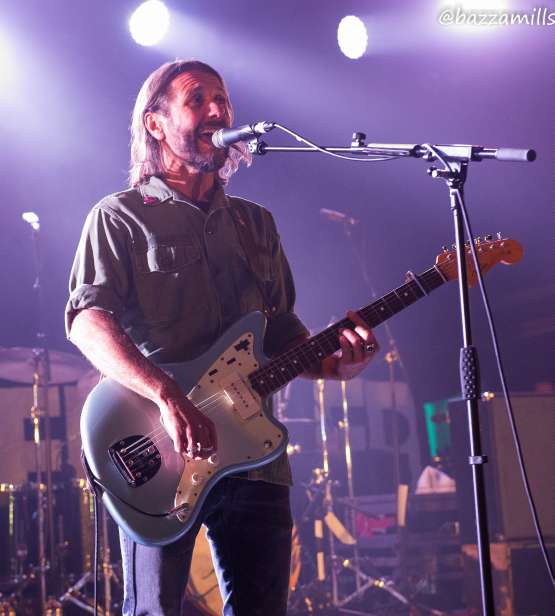 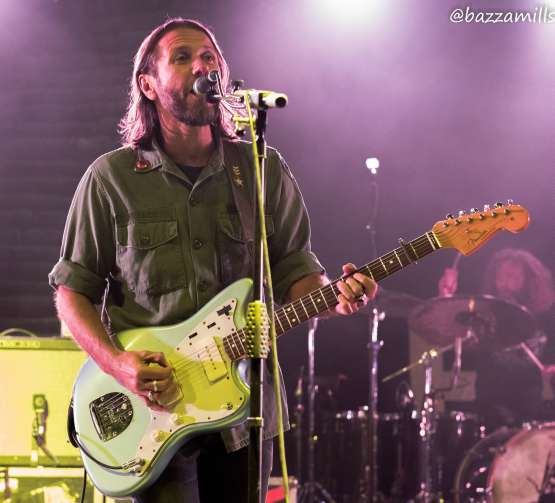 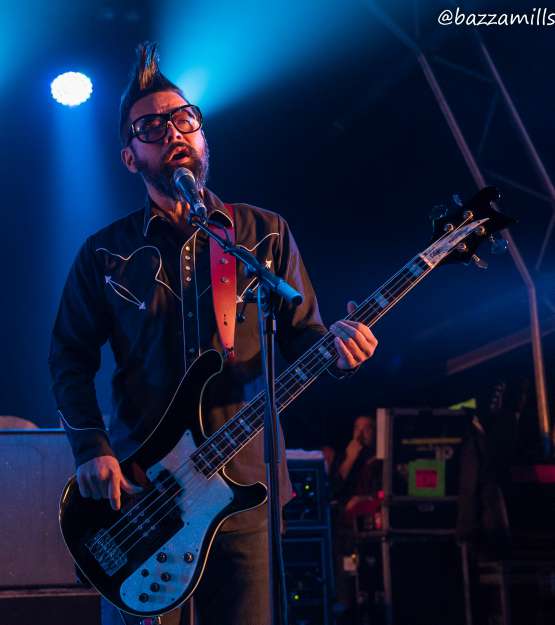 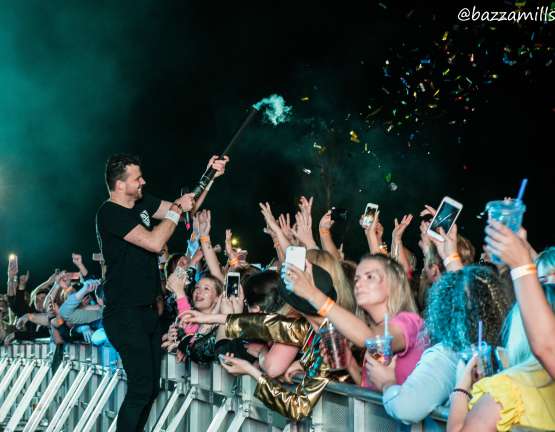 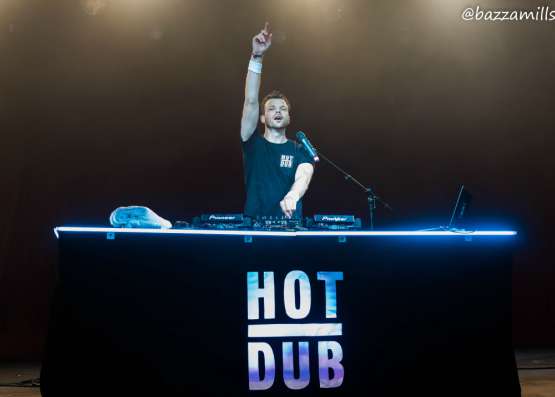 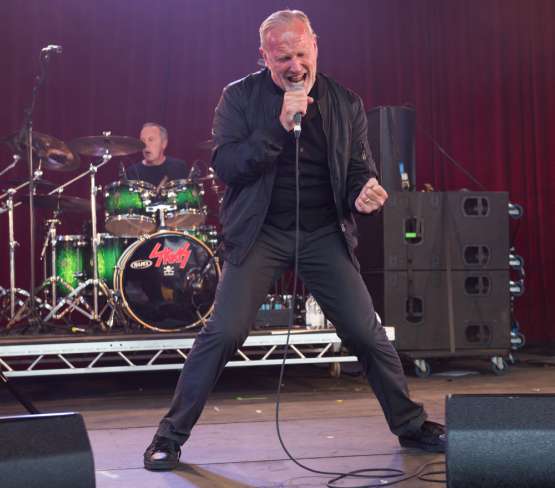 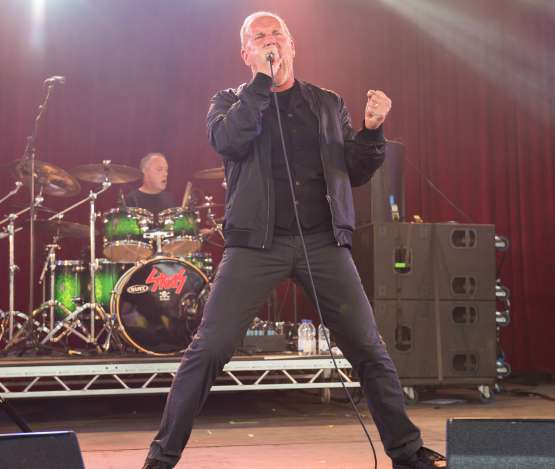 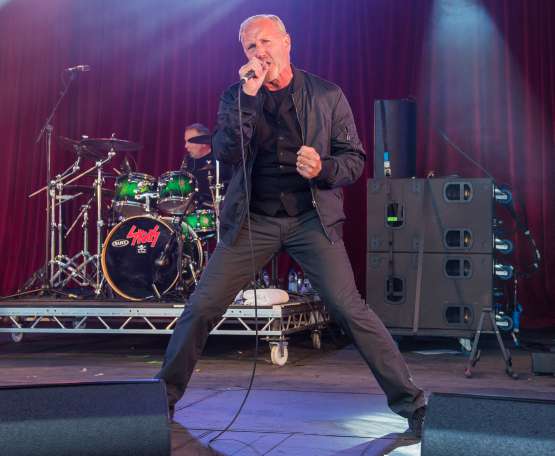