John Robb the damned the specials 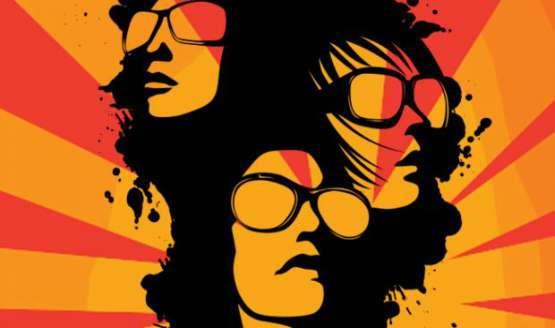 Louder Than Words music and literally festival announces its three day bill for November 10/11/12 in Manchester with Jah Wobble, Rat Scabies, The Damned, Horace Panter (The Specials), Steve Ignorant, Jordan - the punk original and icon from Sex shop , Celeste Bell on her mother Poly Styrene, Micky Bradley (The Undertones) Dave Keenan on his brilliant new book, Robert Foster (The Go Betweens) and many many others to be announced.

As many of you may know, Louder Than Words is run by John Robb; a well-respected music journalist and a member of post punk band The Membranes.