Oasis Liam Gallagher as you were 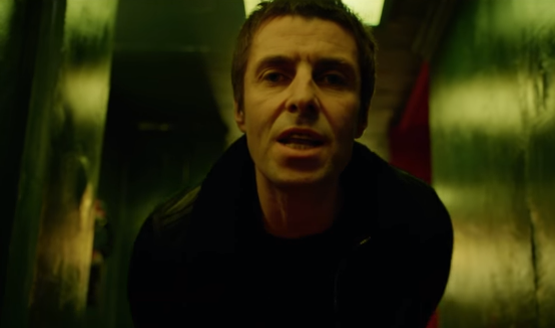 Liam Gallagher's debut solo album 'As You Were' is due out this year. Today, he’s unveiled the first single from that album. It’s called “Wall of Glass,” and it’s got a slick new François Rousselet-directed music video that’s full of mirrors. Scroll down to watch it.

According to Gallagher, the video’s visuals were inspired in part by James Bond and Bruce Lee films. “I did get to wear a gold Saint Laurent hooded jacket in one scene, which I convinced myself made me look like a modern day Elvis, as he loved to wear gold suits,” he told Pitchfork via email. Gallagher has also revealed that the new album will arrive sometime in October. “I think it’s up there with the best work I’ve ever done,” Gallagher said of the album. “And so will you, when you hear it.”

In other news, Liam Gallagher in Manchester.