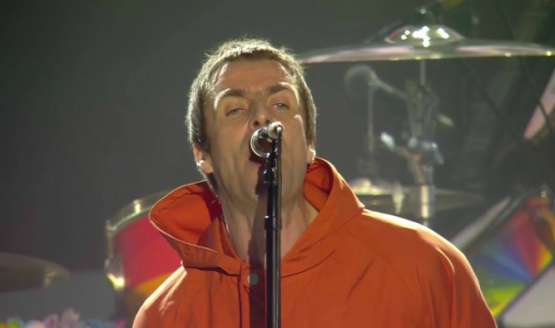 Liam Gallagher has slammed his "sad f***" brother Noel for not attending the One Love Manchester tribute show on Sunday.

The show brought together stars including Miley Cyrus, Justin Bieber, Take That and The Black Eyed Peas, was held almost two weeks after the Manchester terror attack, to remember the 22 people killed.

While an Oasis reunion was rumoured for the estimated 50,000 fans at the concert, older brother Noel was out of the country and couldn't attend.

Liam Gallagher took to Twitter to slam his brother.

"That's the reunion out of the window then haha," one user replied.

"F*** the reunion mate it ain't about oasis it's about people helping other people and he's once again shown his true f****** colours," Liam said.

Just a few days ago, Liam Gallagher said on an Oasis reunion.