Liam Gallagher on his new album and single release 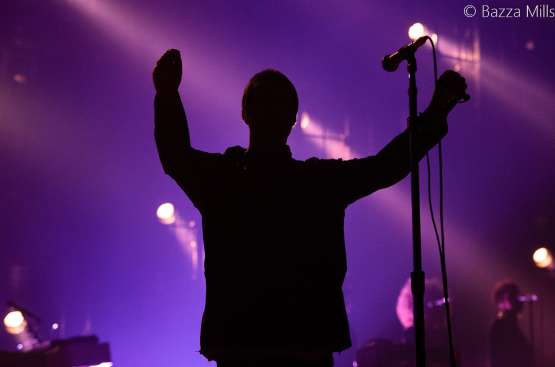 Liam Gallagher has given fans a new update on his third studio album.

The former Oasis frontman has revealed that he was in the studio and a new single will come out tthis year.

Check this out Oasis in numbers https://www.kulbritania.com/en/bands/oasis-in-numbers-how-big-was-oasis