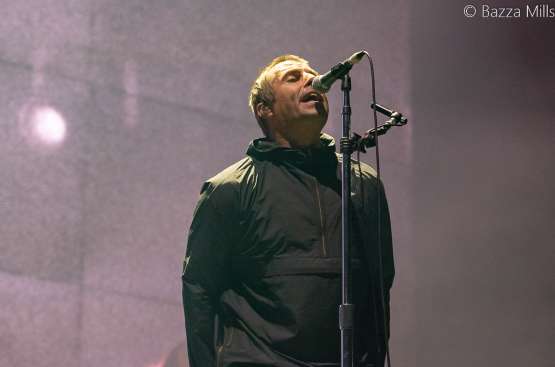 Liam Gallagher has given fans a new update on his third studio album.

The former Oasis frontman has revealed that he was in the studio and a new single will come out tthis year.

Asked by a fan on Twitter  if  it was true a new single was coming out soon, Liam Gallagher replied: "This year'. So it won't be long until we hear Liam Gallagher's new song. The date for the new single has not been revealed yet.

Check this out Oasis in numbers https://www.kulbritania.com/en/bands/oasis-in-numbers-how-big-was-oasis